Many Climate Crisis Claims Are Based on Manipulated Science 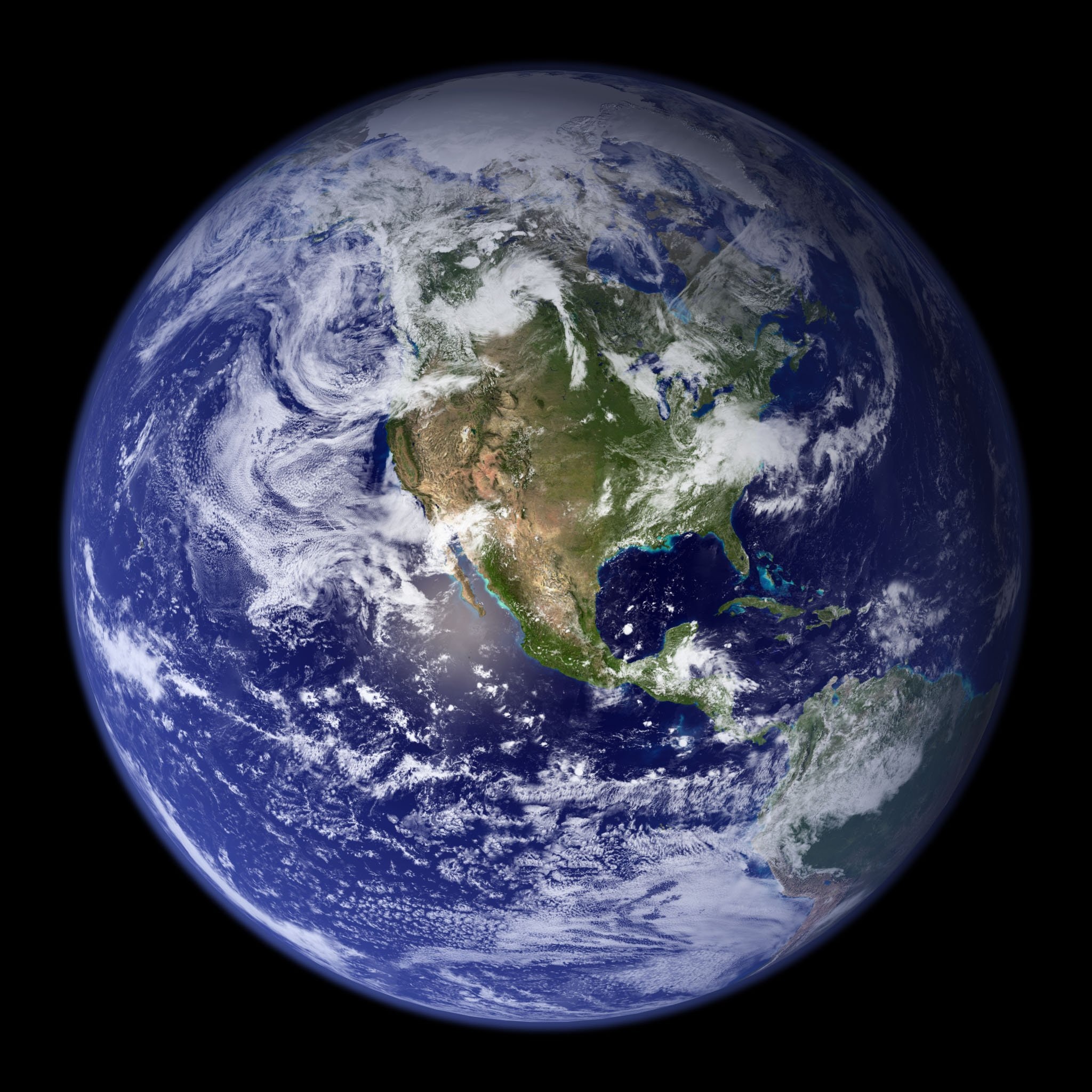 We are constantly being warned by activists, politicians, and some climate scientists that we face a climate crisis; that if humanity collectively doesn’t alter its lifestyle and consumption patterns now, the world will end in 10 years, 12 years, 50 years—pick your number.

This is a lie, and I suspect most of the people making these apocalyptic prophesies know it. For them, it’s the modern-day equivalent of Plato’s noble lie—lying to people to get them to act in ways they don’t realize are in their own best interest. Not coincidentally, those telling the lie profit from it in terms of influence, money, power, or all three.

This lie is not in fact noble, nor is it based upon sound science. Rather, it is perpetrated through the regular suppression of inconvenient scientific data: data altered, suppressed, or scrubbed from journals and textbooks, which put the lie to insupportable claims made by politically connected climate scientists that an anthropogenic climate apocalypse is in the offing.

The big lie is built on a faulty premise that science can realistically trace the cause of a modest recent warming of the earth primarily to human greenhouse gas emissions, and that from this we can confidently predict what the world will look like 50, 100, and 300 years from now. Award winning climate scientist Richard Lindzen, Ph.D, described the big lie this way:

“One problem with conveying our message is the difficulty people have in recognizing the absurdity of the alarmist climate message. They can’t believe that something so absurd could gain such universal acceptance. Consider the following situation. Your physician declares that your complete physical will consist in simply taking your temperature. This would immediately suggest something wrong with your physician. He further claims that if your temperature is 98.7F rather than 98.6F you must be put on life support. Now you know he is certifiably insane. The same situation for climate is considered ‘settled science.’”