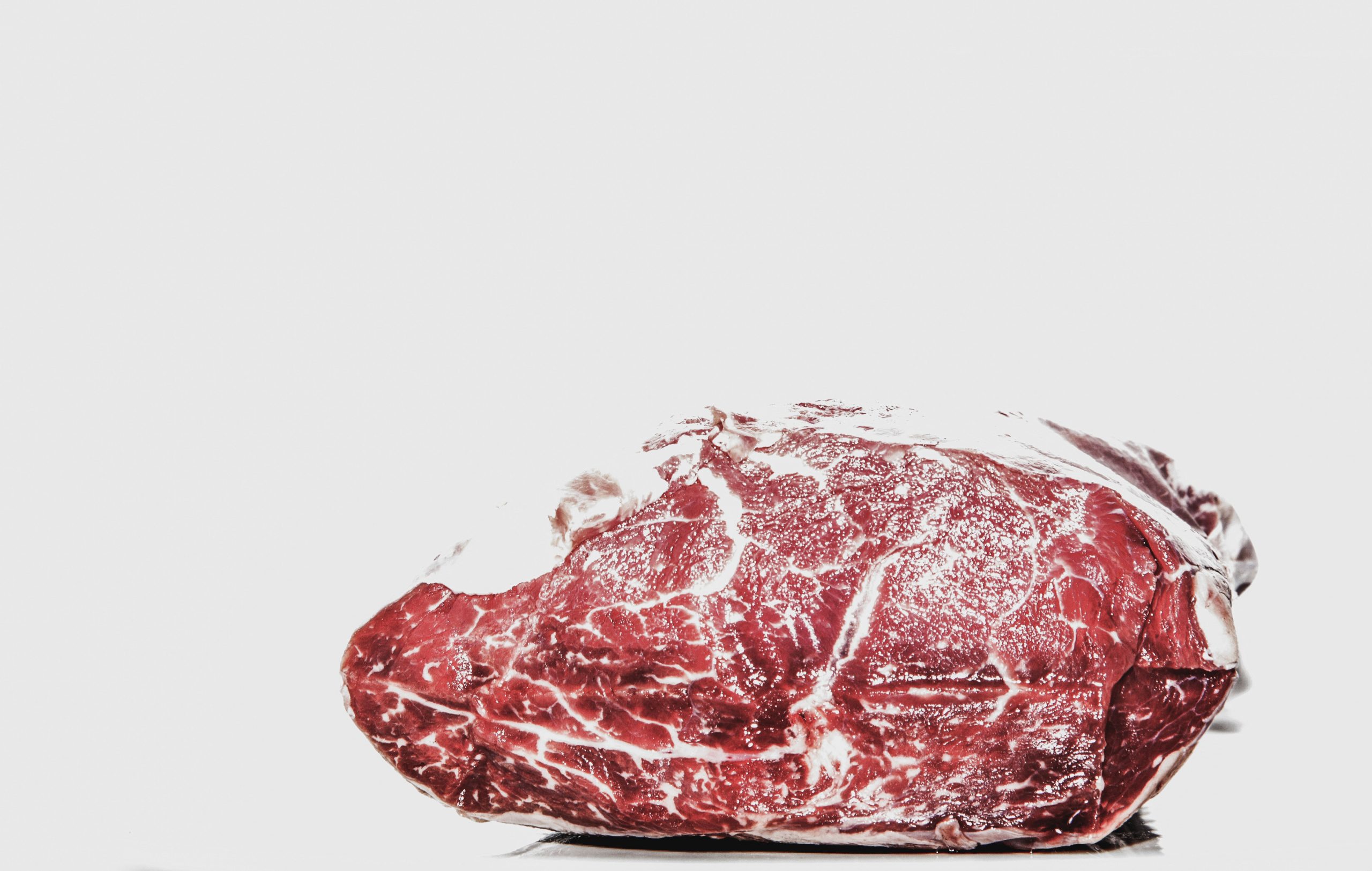 In his new book, How to Avoid a Climate Disaster, Bill Gates lays out what it will really take to eliminate the greenhouse-gas emissions driving climate change.

The Microsoft cofounder, who is now cochair of the Bill and Melinda Gates Foundation and chair of the investment fund Breakthrough Energy Ventures, sticks to his past argument that we’ll need numerous energy breakthroughs to have any hope of cleaning up all parts of the economy and the poorest parts of the world. The bulk of the book surveys the technologies needed to slash emissions in “hard to solve” sectors like steel, cement, and agriculture.

He stresses that innovation will make it cheaper and more politically feasible for every nation to cut or prevent emissions. But Gates also answers some of the criticisms that his climate prescriptions have been overly focused on “energy miracles” at the expense of aggressive government policies.

The closing chapters of the book lay out long lists of ways that nations could accelerate the shift, including high carbon prices, clean electricity standards, clean fuel standards, and far more funding for research and development. Gates calls for governments to quintuple their annual investments in clean tech, which would add up to $35 billion in the US.

Gates describes himself as an optimist, but it’s a constrained type of optimism. He dedicates an entire chapter to describing just how hard a problem climate change is to address. And while he consistently says we can develop the necessary technology and we can avoid a disaster; it’s less clear how hopeful he is that we will.