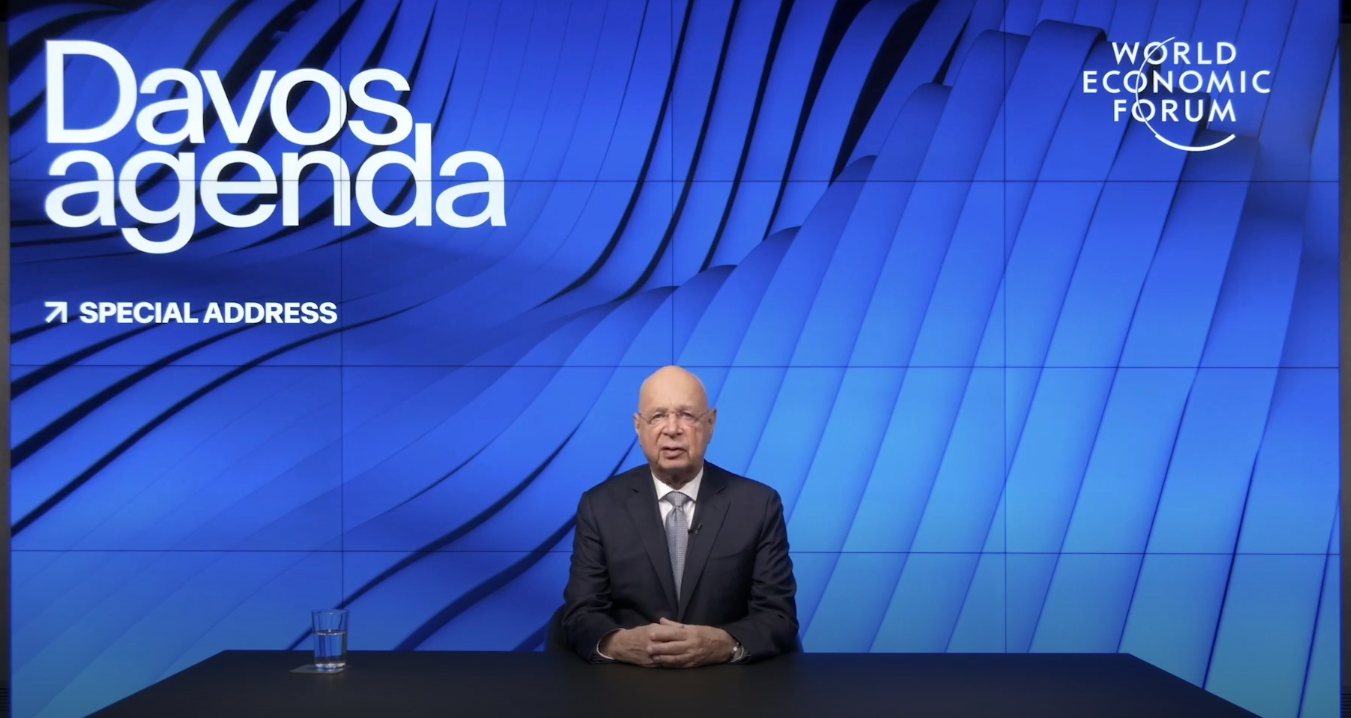 The Great Reset dangles before us: a global public-private partnership that follows the mystic path of social feelings, the holy writ of consensus politics, and the self-anointed prophets of international finance… all watched over by the priests of digital technology. It’s the operating system of the collective New Age, an algorithmic-technocratic revolution – maximum efficiency for managed harmony – and of course, it’s all for the “greater good.”

“A crisis is a productive event.” – Guy Parmelin, President of the Swiss Confederation.

Since the 1970s, the ski-resort community of Davos, Switzerland, has frequently been a gathering place for global elites during the month of January. Hosted by the World Economic Forum, an organization granted special status by the Swiss government, the Davos conference brings together an array of selected power-brokers; governors of central banks, international financiers, heads-of-state, UN leaders, CEOs from the largest corporations, and well-placed media personalities. To be a “Davos Man” typically means you’ve embraced an international perspective, and have the ability to influence long-term shifts in political and economic culture. You’re part of an elite club with the self-anointed task of directing global change.

Because of Covid complications, this year’s WEF annual meeting was postponed, and has since been re-scheduled with the hope of gathering in Singapore later this August. Nevertheless, the last week of January 2021 still witnessed a significant WEF event; a virtual conference titled the Davos Agenda, which could be live-monitored by anyone willing to take the time.

What was front-and-center of this online meeting? The Great Reset.

Before we go further, it’s important to note that this article only scratches the surface of what transpired. And how could it do anything but? The Davos Agenda ran five days, each being 10-to-12 hours long, and with most time slots holding multiple and simultaneous panel discussions. To give you an idea of the schedule, the first day – Monday, January 25 – had a total of 29 individual sessions. It was information overload.

It also must be stated that not everybody who officially participated was on the same page as the World Economic Forum. For example, Benjamin Netanyahu gave a talk outlining how he purposefully cut through the red tape to secure Covid vaccinations, making sure his nation had the supplies it needed. His approach didn’t fit with the WEF consensus of “vaccine solidarity,” to act globally before your national interests – after all, as another speaker explained, “the vaccine needs to be a public good.” The phrase “vaccine nationalism” was used throughout the week, a disparaging term for those who sought national health goals above global collaboration.

Another example was Brazil’s Minister of Foreign Affairs, Ernesto Araujo, who publicly encouraged the United States to stay the course as the “superpower of freedom.” Araujo went on to say that Brazil desired an open economy based on liberty, noting that this would challenge the global emergence of a rising “techno-totalitarianism.”

“I’m not a great fan of the concept of the Great Reset,” Araujo stated, explaining that while he generally supported ideas like sustainable development, there was a problem. The Great Reset was missing “freedom and democracy.”