The anti-humanism of David Attenborough 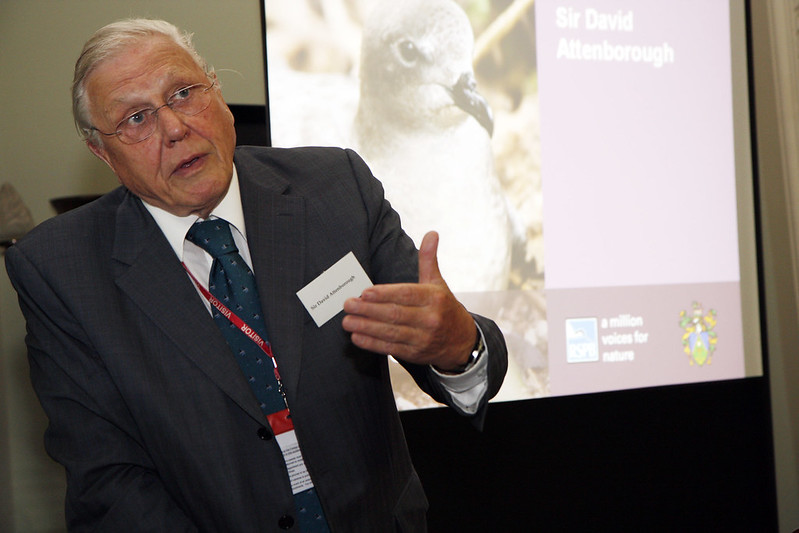 SOURCE: Razi Ginzberg at Spiked Online
PHOTO:  by Foreign and Commonwealth Office is licensed under CC BY 2.0

COP26’s ‘people’s advocate’ has called humanity a ‘plague on the earth’.

Revered naturalist Sir David Attenborough recently celebrated his 95th birthday. As a capstone to his storied career, he has also been named as the ‘people’s advocate’ for the upcoming United Nations Climate Change Conference (COP26). A better title for Sir David would be the anti-people’s advocate.

That’s because, while narrating some of the most stunning nature documentaries ever produced, Attenborough has also consistently advocated for an ideology that condemns humans as the enemy of nature and, in his words, ‘a plague on the Earth’. He argues that, through our industry and quest for material progress, we have despoiled our planet, much as a virus flourishes by destroying its host.

It’s a dramatic story. It is also nonsense. Far from destroying anything, industrial progress continues to lift millions out of poverty every year. For the first time in history, the World Bank has found that fewer than a billion people live in extreme poverty. Much of the world enjoys more prosperity than human beings have ever known.

This progress has been made possible not by nature itself, but by people’s use of it. Over the centuries people have done their best to figure out how to use nature to solve our problems. This includes everything from curing diseases and automating food production to creating new means of transportation. It also includes the capacity to film nature in ultra-high definition, which we can then enjoy watching in the comfort of our homes.