A glimpse inside the UK’s “quarantine hotels” 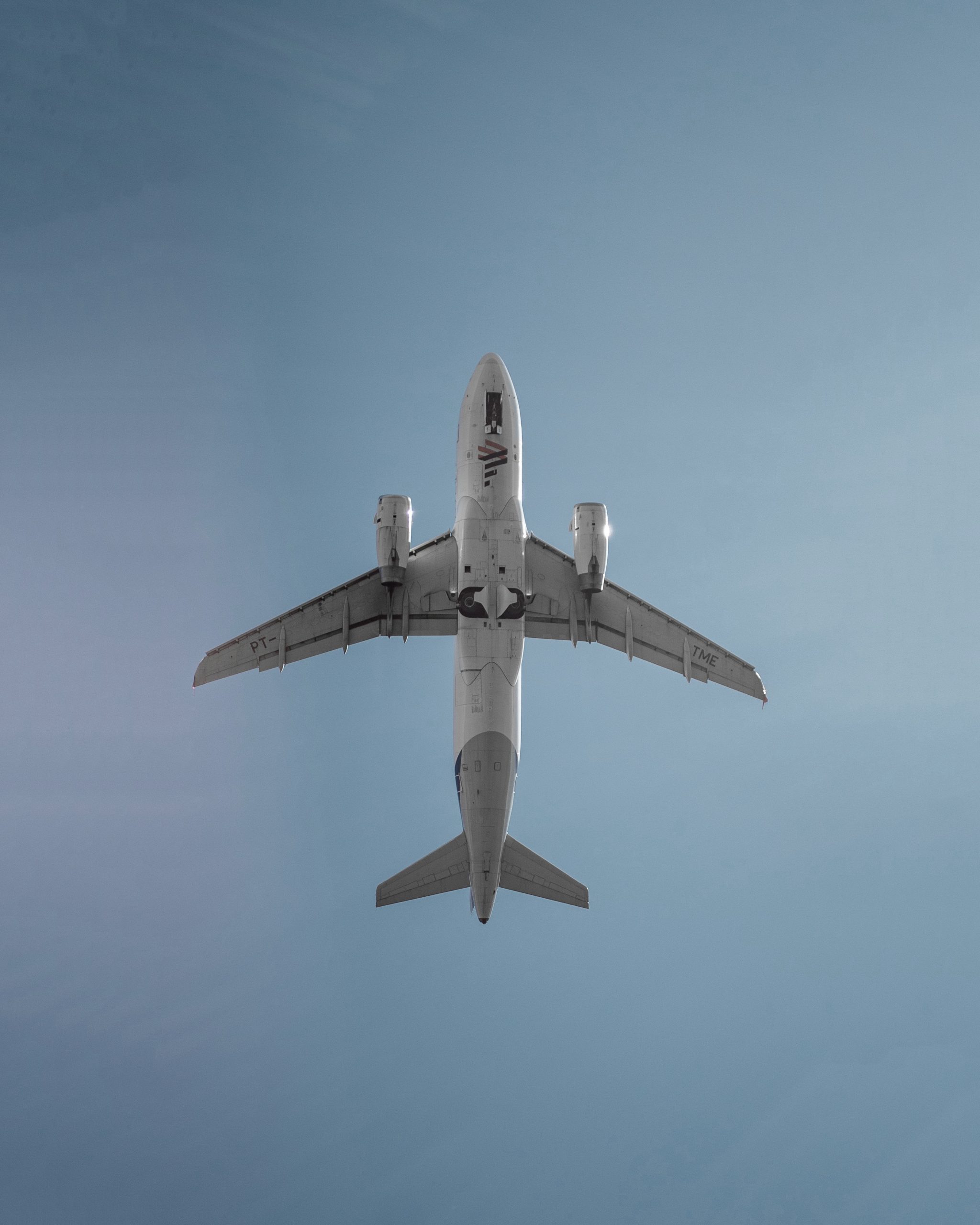 Ashort video was recently brought to our attention on twitter. It shows a man and woman (off-camera) pulling up to a chainlink fence around a concrete yard and engaging in a brief conversation with a man on the other side.

The man is one of several dozen people walking in slow, counter-clockwise circuits around what appears to be an un-used car park. He’s polite to the strangers, discussing how tight security is, how many guards there are on each floor, and how often they’re allowed outside for this “exercise”.

At that point a security guard comes up and tells the man he’s not allowed to talk through the fence, and a brief argument ensues. The guard tells the people in the car that they cannot talk to anyone inside the facility without permission from “the office”. After moments of insisting the guard desists, likely to report the incident to his supervisor.

The couple in the car and the stranger behind the fence part on friendly terms, with the man remarking that he paid seventeen-hundred and fifty pounds to stay there.

Because this isn’t a prison or detention facility, it’s a “quarantine hotel”.

You can watch the video here: