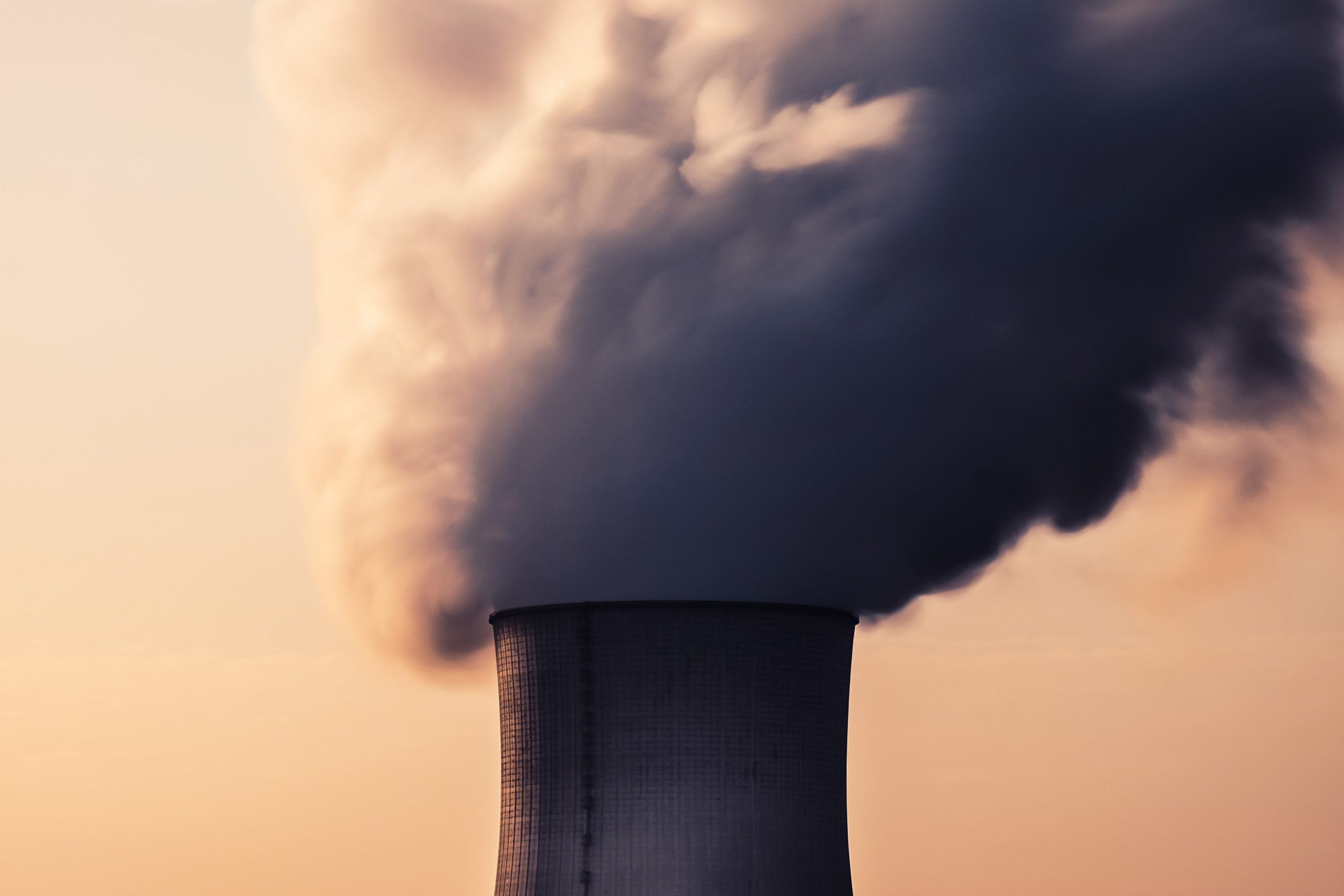 The COVID-19 pandemic offered an unprecedented excuse for wannabe authoritarians to stifle liberty.

To fight the virus, once unthinkable government controls abound. Entire economies have been shut down, businesses closed involuntarily, and people thrown out of work.

Contact-tracing apps were invented to alert the user when exposed to someone with the virus, but they also keep a clear record of individual movements.

Vaccine mandates enforced through phone-app-facilitated “passports” are now proliferating. Soon, continued employment or the ability to participate in society freely may depend on proving that one has received a vaccine.

OK, Wesley. That’s admittedly tough medicine, but it was necessitated as a public health measure to defeat a dangerous communicable disease. Once COVID-19 fades away or becomes endemic like the flu, everything returns to normal. Right?

Not if the technocrats get their way. COVID-19 whetted their appetite for power, and now they want their existing “temporary” sway over how we live to become a permanent fixture of society.

The question is how to get people to surrender more of their liberty. One potential plan would impose an international technocratic control in the name of preventing future pandemics.

Such an approach was laid out in 2020 by Dr. Anthony Fauci in a co-authored piece in a science journal advocating that the U.N. and the WHO be empowered to enact measures that would “rebuild the infrastructure of human existence.”

Fighting global warming presents an even more ominous pretext for establishing the system of rule by experts. Restrictions on personal liberty have long been promoted as a necessary prophylactic to prevent environmental degradation. But now they’re being peddled as a means of protecting human health and wellness.

And the “good news”—from the autocratic perspective—is that, unlike COVID-19, the goal of “net-zero” carbon emissions, which we’re told must be imposed to keep us from boiling like a lobster in the pot, could never be achieved. Genius! That means the technocracy would never end.

A recent editorial in the Journal of Medical Ethics lays out the mindset.

“Many governments met the threat of the COVID-19 pandemic with unprecedented funding,” the editorial reads. “The environmental crisis demands a similar emergency response.”

See what I mean?

But it wouldn’t just be about spending more money. Only the most radical refashioning of society will do.

“Governments must make fundamental changes to how our societies and economies are organized and how we live,” the editorial states. “Governments must intervene to support the redesign of transport systems, cities, production and distribution of food, markets for financial investments, health systems, and much more.”

If that reads suspiciously like Dr. Fauci, that’s because technocrats all think alike.

The plans being laid by “the experts” would also constrain our freedom by subjecting us all to a system of high-tech surveillance—one disturbingly similar to the tyrannical Chinese social credit system. An advocacy article in the prestigious science journal Nature by four environmental “experts,” lays out one such very disturbing proposal—a means of restricting individual behavior known as “personal carbon allowances,” or PCAs.

“A PCA scheme would be ‘a national mandatory policy’ that would entail all adults receiving an equal tradable carbon allowance that reduces over time in line with national [carbon] targets,” the article reads.