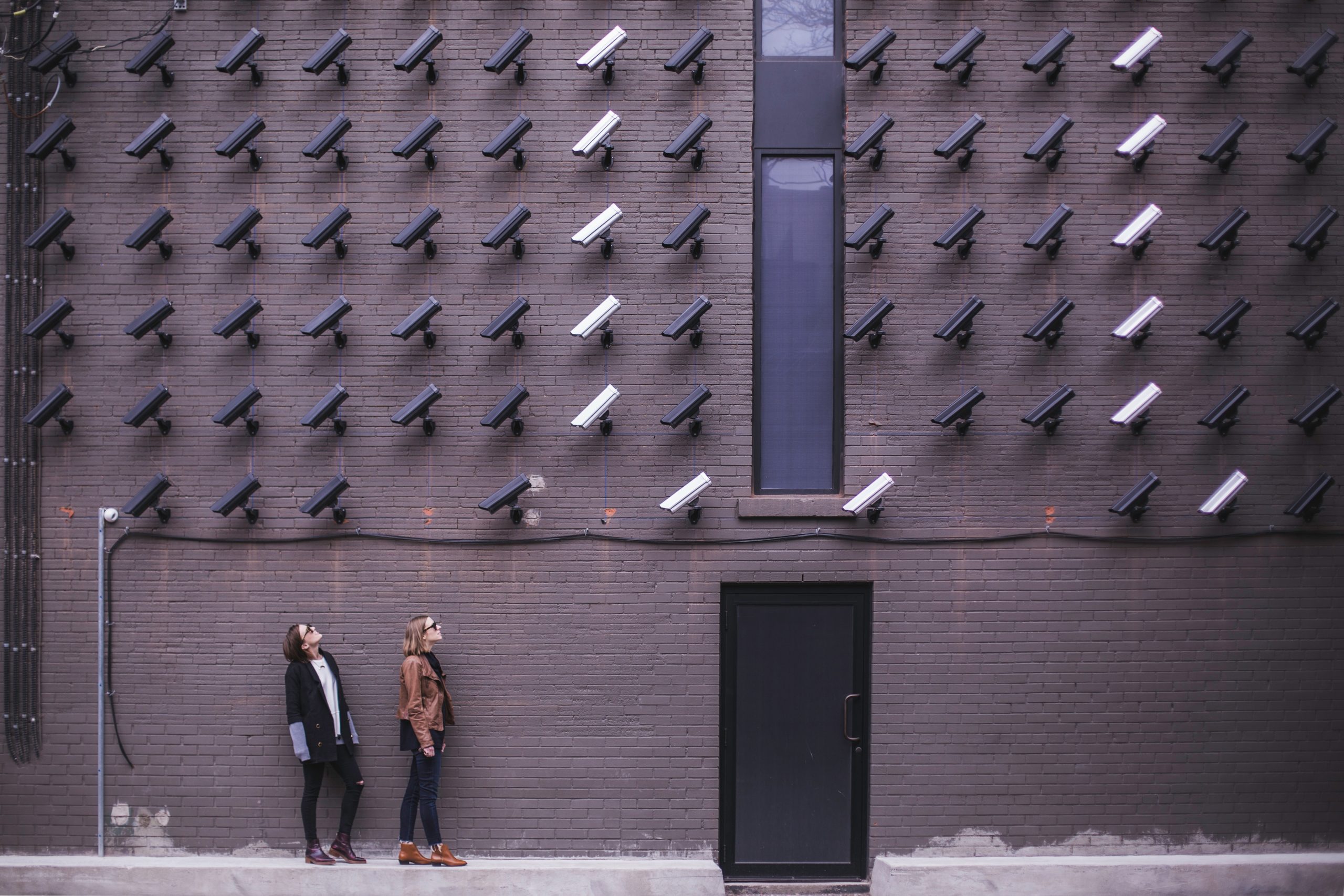 The European Parliament has voted to give Europol wide powers to collect and process data on individuals, including people not suspected of any crime, in a move that significantly widens the power of the European police agency.

MEPs voted on 4 May to widen the mandate of Europol to collect personal data from tech companies, including telecoms and internet suppliers and social media firms, and to collect and analyse data from countries outside the European Union (EU).

The Parliament’s draft regulation effectively overturns an order by the European Data Protection Supervisor (EDPS) in January 2020 that required Europol to delete swathes of personal data it had collected and processed unlawfully.

MEPs voted by 480 in favour of a significant expansion of Europol’s role, with 142 against and 20 abstentions, in a move that will extend Europol’s use of big data and artificial intelligence in criminal investigations.

The proposed regulation introduces measures to protect the privacy of individuals, including the appointment of a fundamental rights officer at Europol and independent oversight by the EDPS.

A ‘massive, unchecked expansion’ of powers

But the move has been criticised by civil society groups, and some MEPs, which claim that it amounts to a “massive, unchecked expansion” of Europol’s powers and could represent a first step on the road to creating a European version of GCHQ or the US National Security Agency.

“Europol will be allowed to collect and share data left, right and centre, without much restriction or control,” said Chloé Berthélémy, policy rights advisor at European Digital Rights (EDRi), a network of civil and human rights organisations in Europe.

The draft legislation is in part a response to growing requests for Europol to analyse increasingly large and complex datasets to identify crimes in multiple countries inside and outside of the European Union.