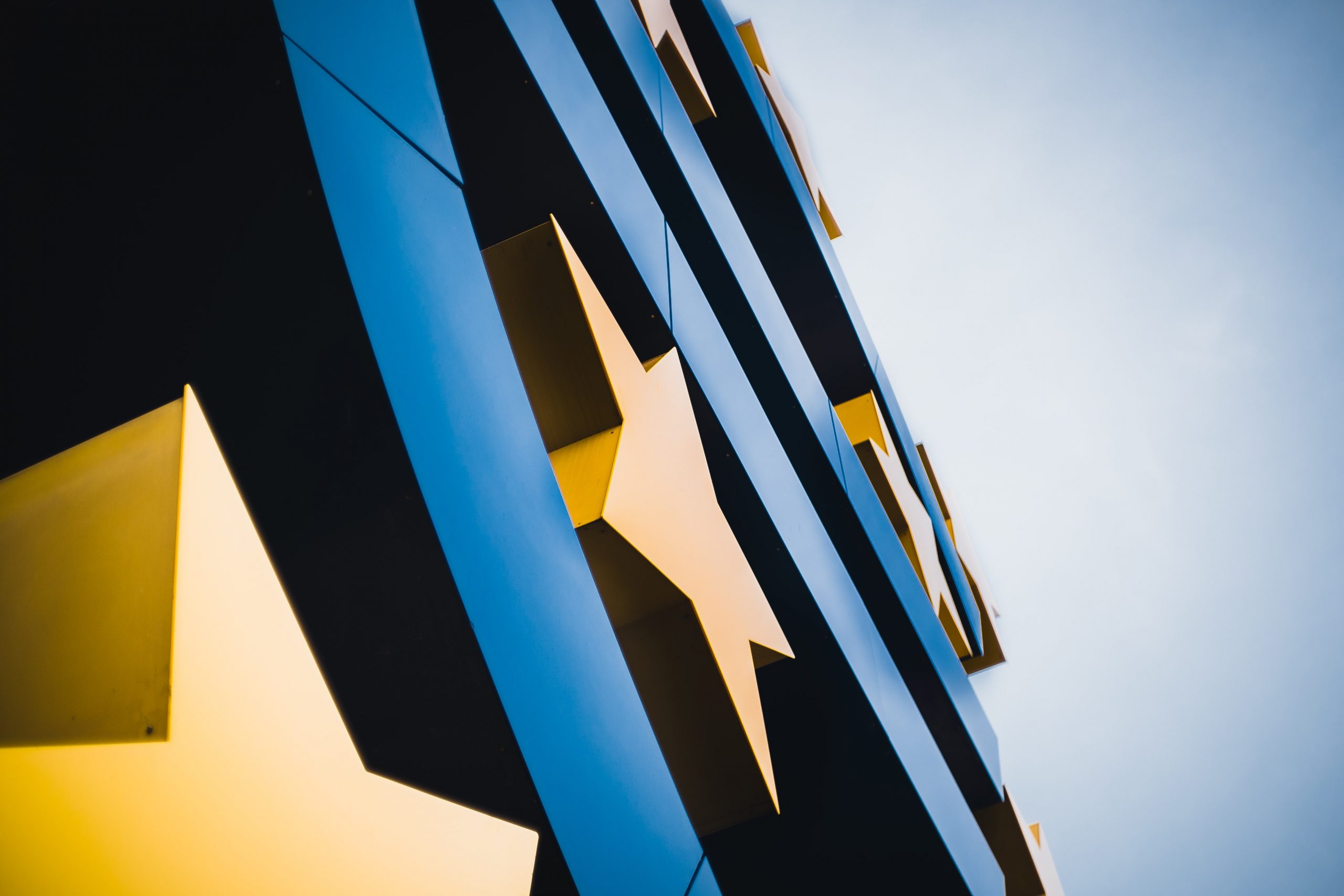 The European Commission will close a public consultation on the digital euro on Tuesday (June 14), after feedback from EU citizens indicated that a central bank digital currency (CBDC) may not be as welcomed as regulators had hoped for.

A day before closing the consultation, regulators received 16,299 responses, with 98% from EU citizens, and just 0.3% from companies or 0.03% from businesses associations. The overwhelming majority of comments from EU citizens opposed the adoption of a digital euro. Many respondents argued that with a CBDC, citizens would lose privacy in their transactions and the government would have more control over their finances and eventually over their lives.

Other respondents questioned the need for additional digital money when private companies and banks are already offering digital alternatives. The risk of “printing” digital money and causing more inflation was also mentioned in some responses.

Some of the few associations that replied to the consultation showed a more positive view of the project but requested more information to have a better understanding of the CBDC.

The consultation offered valuable information, but the data should still be analyzed with caution. While the majority of respondents have a negative view of the digital euro, there were only 16,266 respondents, out of 450 million citizens in the European Union. Additionally, many of the respondents were “anonymous,” and some of the responses contained almost identical sentences, which could indicate that not all the responses came from genuine European (or non-European) citizens.

But one thing is clear: the European Commission will need to step up their efforts to better explain to its population how a digital euro works, to demystify some beliefs, and perhaps to show the benefits of a digital euro.

While this consultation is not binding for the commission — and, as the regulatory body said, does not prejudge its final decision — it won’t be able to ignore the number of submissions and general public sentiment toward the project.

The Dutch Farmers’ Protest and the War on Food

Jun 28, 2022 Michael
We use cookies on our website to give you the most relevant experience by remembering your preferences and repeat visits. By clicking “Accept”, you consent to the use of ALL the cookies.
Cookie settingsACCEPT
Manage consent