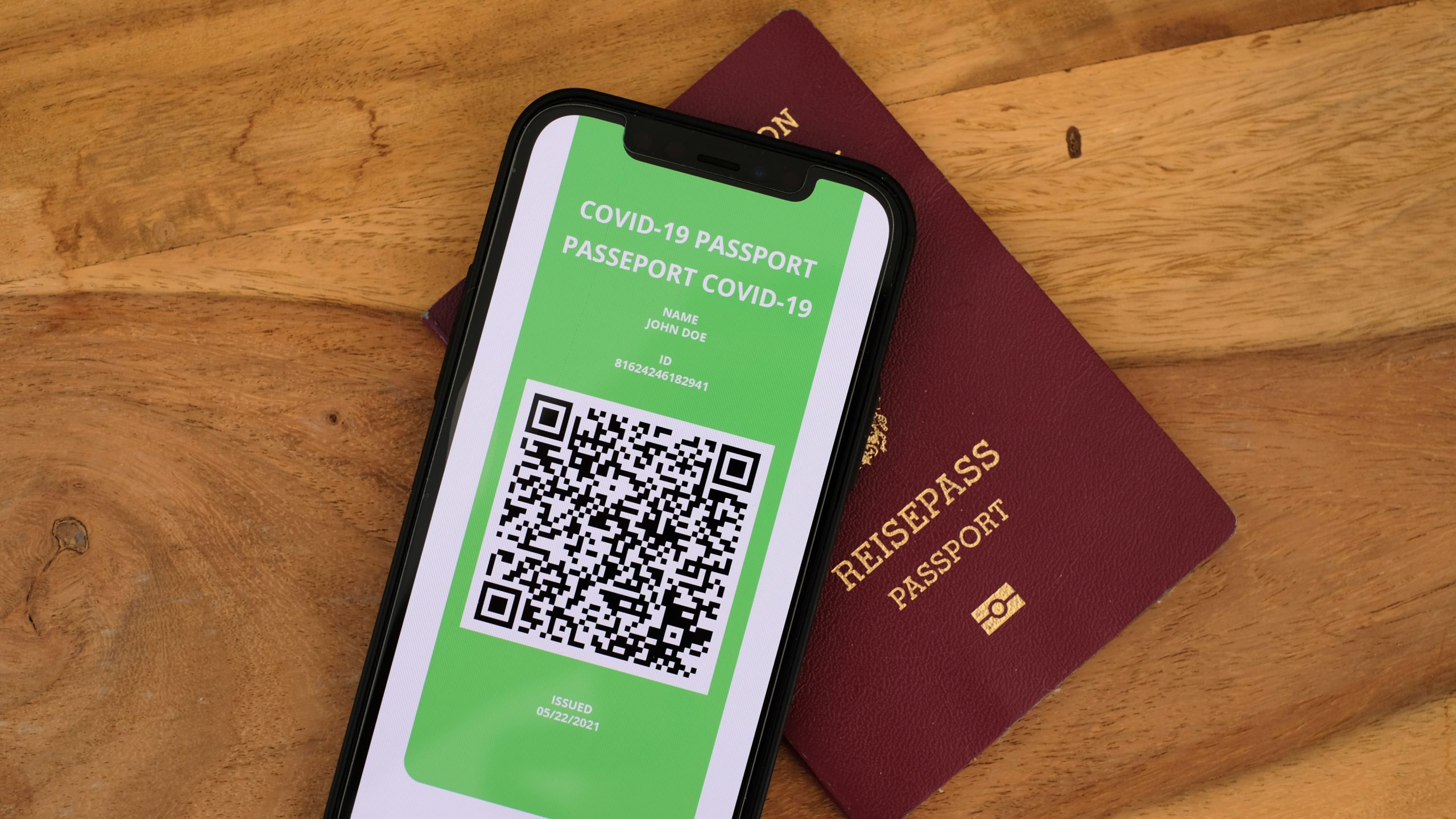 Acting on a proposal of the European Commission, the European Parliament, as expected, voted yesterday to renew the EU Digital Covid Certificate for another year. The vote was 453 for, 119 against and 19 abstentions.

The certificate regulation had been scheduled to expire on June 30. Earlier this month, a delegation from the parliament had already reached a “political agreement” with the Commission on renewing the certificate, thus making yesterday’s vote virtually a foregone conclusion.

The certificate regulation was originally adopted in June of last year, ostensibly to facilitate “safe travel” between EU member states. But the EU digital certificate quickly evolved into the model and sometimes infrastructure for the domestic “health” or Covid passes that would serve to restrict access to many other areas of social life over the following year.

The EU has opted to extend the covid certificate despite the overwhelmingly negative results of a public consultation on the subject that was launched by the European Commission under the heading of “Have Your Say” and that was open to the public from February 3 to April 8. The consultation elicited over 385,000 responses – almost all of which appear to be opposed to renewal!

In a letter to the European Ombudsman that the French member of the parliament Virginie Joron posted on her Twitter feed, Joron writes:

I read hundreds of responses at random with my team. I did not find any in favor of extending the QR code [i.e. the digital certificate]. Based on this large survey, it seems obvious that virtually all the responses were negative.

The overwhelmingly negative tendency of the responses was indeed evident from the outset. The first full page of responses, all of them dating from February 4, is available here. They are, of course, in a variety of European Union languages: French, German, Italian, and also one in English.