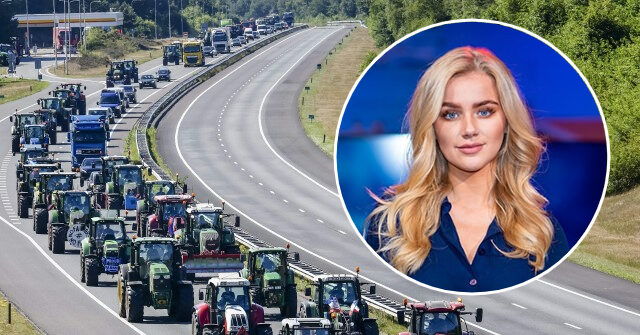 Dutch farmers are protesting the government’s attempts to restrict their operations as part of its “climate change” agenda.

“Our government is following a climate agenda — the 2030 Agenda, more broadly speaking — and they’re saying that the Netherlands has nitrogen and ammonia emissions that are too high, threatening the climate [and] local nature, and that they need to be cut down.”

The Dutch government says 30 percent of the country’s livestock will need to be eliminated to curb “nitrogen pollution” in accordance with its ostensibly environmental goals.

Vlaardingerbroek noted that the Dutch government intends to seize lands from farmers as part of its “climate change” policy.