France to ban some domestic flights where train available 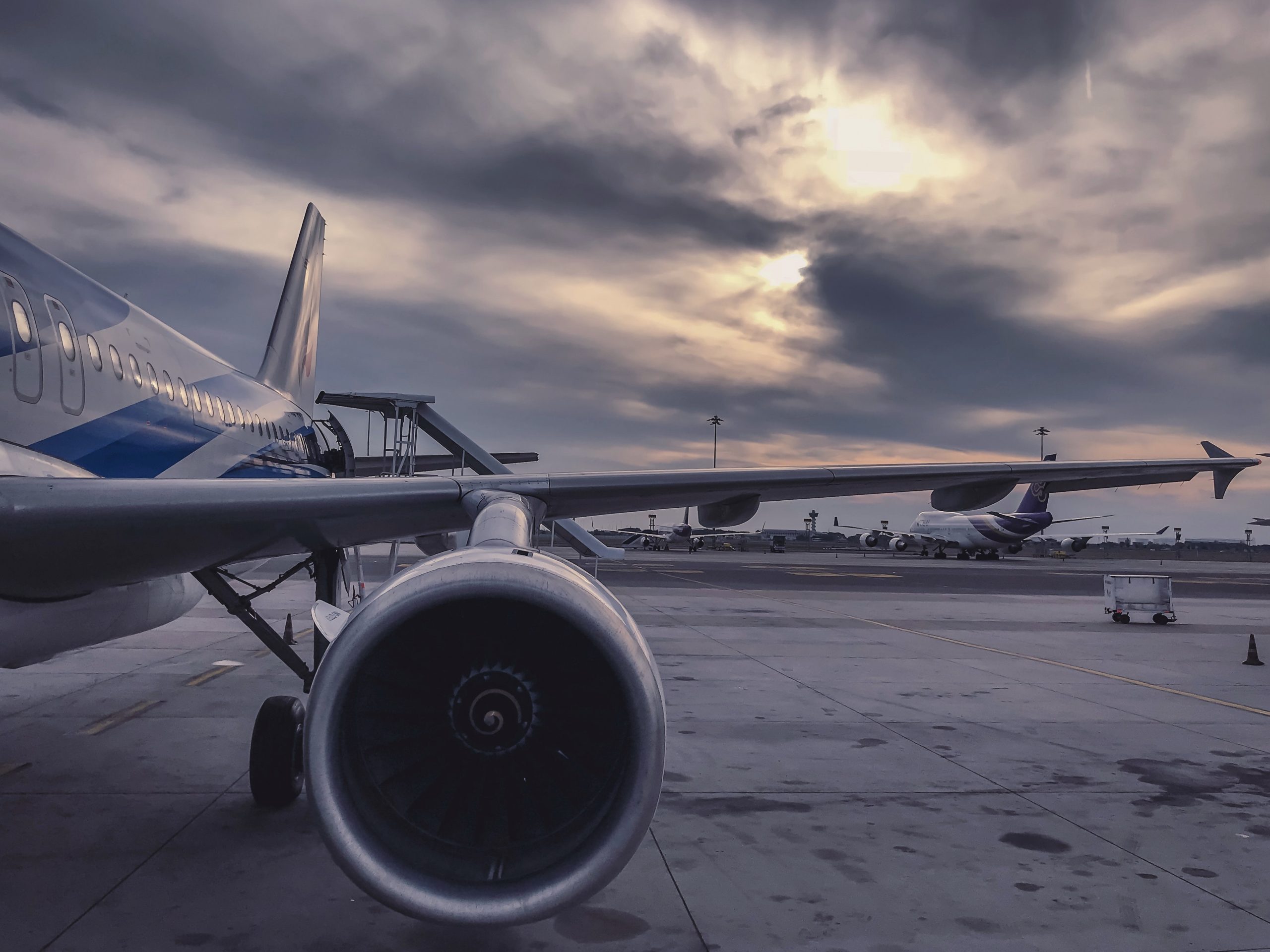 French MPs have voted to suspend domestic airline flights on routes that can be travelled by direct train in less than two and a half hours, as part of a series of climate and environmental measures.

After a heated debate in the Assemblée Nationale at the weekend, the ban, a watered-down version of a key recommendation from President Emmanuel Macron’s citizens’ climate convention was adopted.

It will mean the end of short internal flights from Orly airport, south of Paris, to Nantes and Bordeaux among others, though connecting flights through Charles de Gaulle/Roissy airport, north of the French capital, will continue.

The climate commission set up by Macron had originally recommended the scrapping of all flights between French destinations where an alternative direct train journey of less than four hours existed.

This was reduced to two and a half hours after strong objections from certain regions and from Air France-KLM, which, like other airlines, has been badly hit by local and international Covid-19 restrictions on travel.