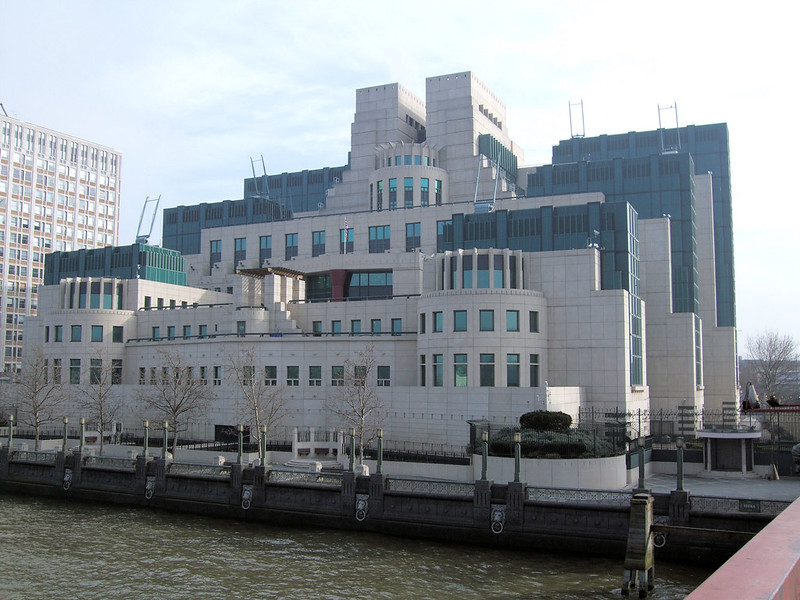 SOURCE: BREITBART
PHOTO: “The MI6 Building, Vauxhall, London.” by Jim Linwood is licensed under CC BY 2.0

Foreign intelligence service MI6 will spy on other nations to check whether they are abiding by their climate change pledges, one of Britain’s top spy chiefs has said.

The head of the Secret Intelligence Service (SIS), Richard Moore, indicated that the agency’s “green spying” could target large industrial nations, claiming that alleged man-made climate change is “foremost international foreign policy item for this country and for the planet”.

Mr Moore, known as C, told Times Radio according to The Telegraph on Sunday: “Our job is to shine a light in places where people might not want it shone and so clearly we are going to support what is the foremost international foreign policy agenda item for this country and for the planet, which is around the climate emergency, and of course we have a role in that space.”

He added: “Where people sign up to commitments on climate change, it is perhaps our job to make sure that what they are really doing reflects what they have signed up to,” he added.

The remarks come as Britain is set to host the United Nations Climate Change Conference, COP26, in Glasgow, Scotland, in November.