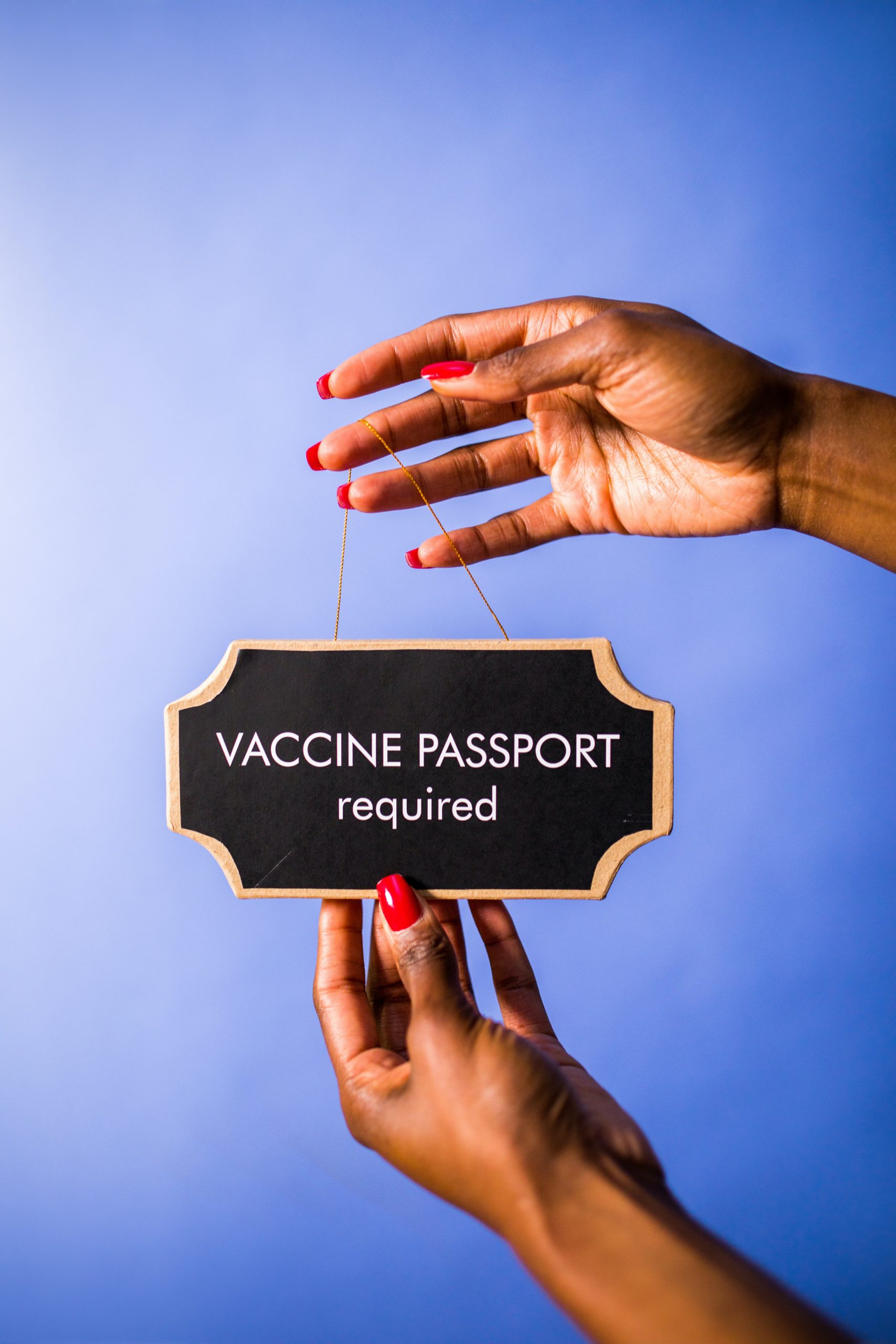 A GROUP of doctors say natural immunity to coronavirus infection is long lasting but fear people will be coerced into taking top-up vaccines in order to re-access society when their Digital Green Pass expires after just six months.

Doctors for Covid Ethics, a group of doctors across Europe and North America, say studies on Covid-19’s closest-related virus to infect humans, SARS, revealed that those who had acquired natural immunity in 2003 remain protected even now.

They also maintain that, even before the onset of vaccination campaigns, most people had become immune to Covid-19, either through infection with the virus itself, often without symptoms or with only mild, uncharacteristic ones, or due to cross-immunity conferred by other, naturally occurring coronaviruses.

But under an Article of Law Decree just published by the European Union, its proposed Digital Green Pass will have validity for just six months.

Once this expires the holder would need to be re-vaccinated or have had Covid in the last six months or take a test every 48 hours in order to regain their freedoms.

Doctors for Covid Ethics argue there is no rational case for such a pass, which is currently being used in Israel and proposed in the UK, adding that immunity from infection is likely to be durable and unaffected by variants.

“There is no scientific foundation to the concept of vaccine passports and no rational case at all for vaccine passports. To set a six-month cut-off is bizarre and arbitrary. Examining the time course of antibodies in blood samples is not a valid approach to the question of, ‘how long does immunity last?’.

“This is because antibodies aren’t the most important host defence mechanism in immunity to viruses. That’s considered to be T-cell memory (cytotoxic as well as ‘helper’ lymphocytes) and B-memory (antibody producing) cells. Antibodies naturally fall over time if you’re no longer constantly rechallenged with the infective pathogen. As community prevalence falls away, this re-exposure to the virus also diminishes.

“When durability of immunity to the closest known virus, SARS, was studied, those who had acquired immunity naturally, through infection in 2003, all retained immunity 17 years later. There is speculation that ‘variants’ of SARS-CoV-2 might ‘break through’ the immunity gained through natural infection or vaccination. There is absolutely no evidence for this at all.

“In fact, there is very strong evidence to the contrary – that no variant is sufficiently different from the original virus that it’s even possible for ‘immune escape’ to occur. Several groups of immunologists have shown convincingly that people immune to one variant have T-cells which recognise all the other variants tested. This isn’t a surprise, for no variant differs from the original sequence by more than 0.3 per cent.

“In fact, those who had retained immunity to SARS also possessed cross-immunity to SARS-CoV-2. These two viruses differ by approximately 20 per cent. Obviously, if our immune systems easily recognise two viruses which share 80 per cent similarity, it follows that differences of 0.3 per cent are completely irrelevant, from an immunological perspective.”