The XR verdict that paves the way for anarchy 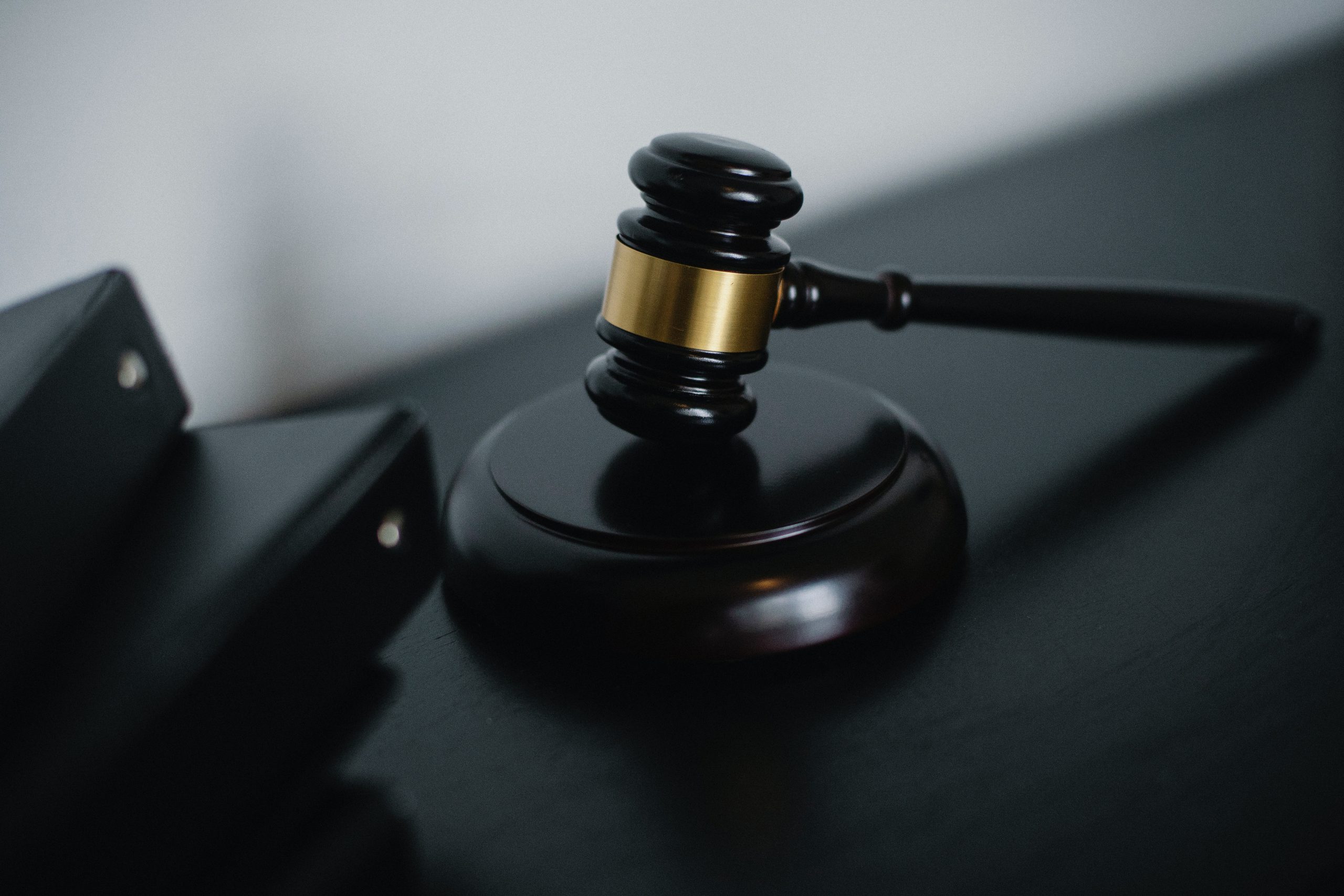 CAN we find a suitable poem for Covid? Well, how about this:

Things fall apart; the centre cannot hold,
Mere anarchy is loosed upon the world.
The blood-dimmed tide is loosed, and everywhere
The ceremony of innocence is drowned;
The best lack all conviction, while the worst
Are full of passionate intensity.

These lines are from The Second Coming by the Modernist master W B Yeats (1865-1939). It was written during the flu pandemic of 1918-1919 in which the highest death rate was among pregnant women. Yeats’s wife Georgie Hyde-Lees caught the virus and nearly died. Yeats wrote this poem while she was convalescing. All great art contains a prophetic element, an insight which transcends the times in which it was created. So it is with The Second Coming, for its themes of anarchy and collapse are even more appropriate in 2021 than when it was composed.

Anarchy, you say, Mullen? Don’t you think you’re rather over-egging the pudding? Well, how about this . . .

In April 2019 six Extinction Rebellion protesters targeted the London HQ of the oil company Shell. They smashed windows, glued themselves to doors, climbed on to the entrance canopy, poured fake oil around, and sprayed the slogans Climate Criminals and Lies on the walls.

A couple of weeks ago the six appeared at Southwark Crown Court accused of criminal damage. They pleaded not guilty on the grounds that they had committed their vandalism as part of their project to save the planet.

They conducted their own defence and addressed the jury of seven women and five men in turn. One said: ‘This is not about what the Crown needs or the government wants, what big business wants. It is about life and death, about how we face our future or fail to do so. What is a smashed window compared to a smashed world?’

Judge Gregory Perrins directed jurors that even if they thought the protesters were ‘morally justified’ it did not provide them with a lawful excuse to commit criminal damage. He said: ‘They don’t have any defence in law for the charges they face,’ and cautioned the jury: ‘I have given you clear direction on what the law is and your duty to apply that law to the facts as you find them to be. These are not empty words.’

However they did indeed prove to be empty words because after deliberating for just over seven hours, the jury cleared the defendants of all charges. This is not trivial. Criminal vandals sought to put themselves above the law and succeeded. The judge was made a fool of.

Worse, it is not merely that authority has been scorned, for those appointed to be the guardians of moral authority are taking the side of the anarchists. For example, in September last year the fatuous former Archbishop of Canterbury Rowan Williams marched through central London – in his anti-Covid mask – to express his allegiance with the XR militants in the same week that they held up the traffic, defaced public buildings and prevented the publication of a national newspaper – thus denying to others the freedom of speech which they themselves so conspicuously enjoy.