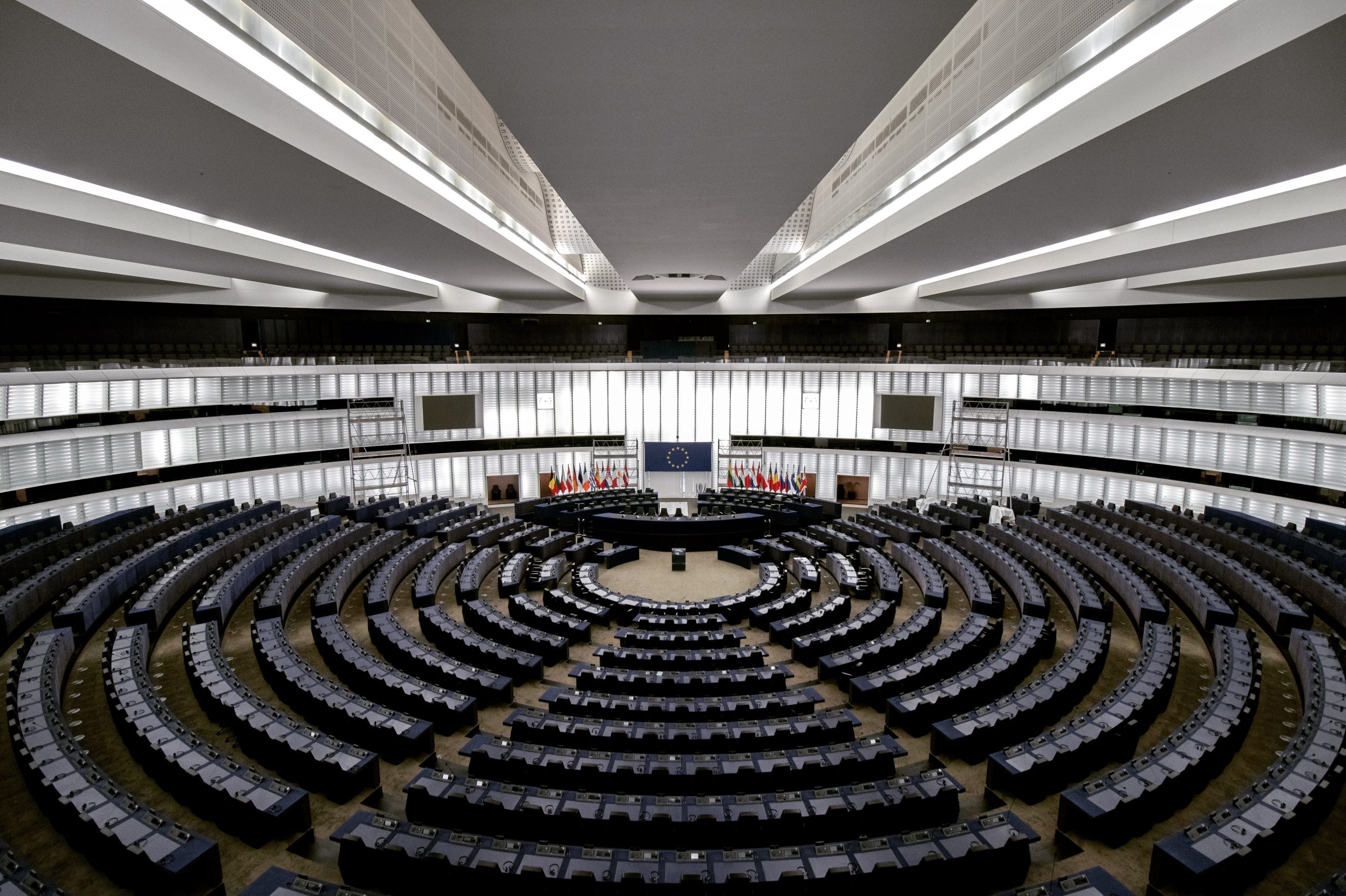 The European Parliament has given the green light to the European Union’s 2050 climate neutrality target, turning a political commitment into a binding obligation for the bloc.

MEPs approved the European climate law on Thursday with 442 votes to 203 and 51 abstentions.

The vote leaves only the council to rubberstamp the legislation, which also increases the bloc’s 2030 emissions reductions target from 40% to at least 55% compared to 1990 levels.

Jytte Guteland, MEP, told Euronews that she is “very happy” with the decision.

“We’re going from being a coal and steel union to being climate neutral and that’s cool. It’s a very cool day,” Guteland said following the vote.

The climate law will also establish a scientific advisory committee that will evaluate the coherence of European policies and the progress made by the EU.

But not all sides of the parliament were convinced.

The Greens say that the law doesn’t do enough to limit global warming to the 1.5°C target.

“What we have on the table now with the climate law, science tells us that it will lead to global temperature rises of between 2°C and 3°C. So it clearly fails the Paris Agreement,” Green MEP Michael Bloss said during the report’s debate in Brussels.

Conservative MEPs, meanwhile, say that the transformation comes at too high a cost for citizens and governments, and will eventually lead to higher taxes and an increase in the cost of daily life.