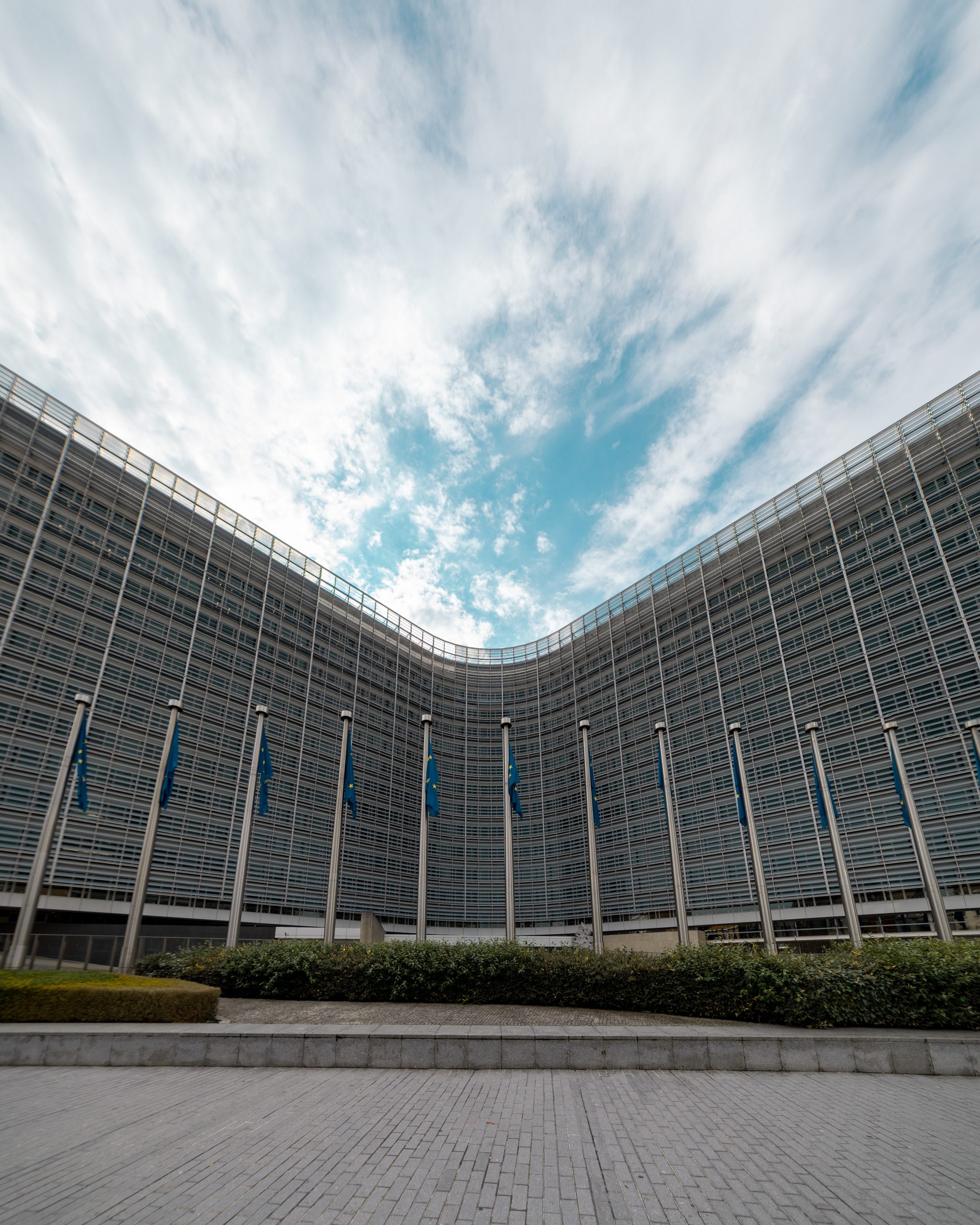 In June 2020, the World Economic Forum — working alongside officials from large corporations, banks, financial institutions and activist groups — launched a far-reaching initiative that aims to push the “reset” button on the global economy. They ominously called it the “Great Reset,” and since its creation, it has received a massive amount of support from leaders of the ruling class, both here in the United States and around the world.

The Great Reset has two primary components. The first is an expansion of government programs, taxes and regulations, which together affect virtually every industry in the world, from oil and gas to health care and technology.

The second, arguably much more important part of the Reset is the complete alteration of the way most of the world’s largest businesses are evaluated.

In a free-market economy, or even one that heavily relies on markets, businesses are subject to supply and consumer demand. The companies with the best goods and services rise to the top and expand. Poorly run companies eventually contract or even close altogether, freeing up capital and investment for new companies.

Of course, anyone who has been paying attention to public policy and economic developments over the past 50 years knows that a truly free-market system does not exist in America, or most other places. Cronyism, corruption and government manipulation are rampant throughout the U.S. economy, routinely distorting markets and allowing some to unfairly get rich at the expense of others.

Rather than try to improve markets by ridding them of corruption, Great Reset supporters want to double down on cronyism by giving the ruling class — including central banks, academics, government officials, union leaders and corporate titans — greater control over markets.

The way they plan to do this is through something called environmental, social and governance (ESG) standards, which are also sometimes referred to as “sustainable investment,” “inclusive capitalism” or “stakeholder capitalism.”

Under an ESG system, corporations are given scores based on dozens of metrics that go far beyond the quality of a company’s goods and services, its profits and other factors investors and consumers normally consider. With ESG measures in place, businesses are evaluated based on the racial and gender composition of their staff, their carbon footprint, the size of their buildings, how committed they are to fighting climate change and a bunch of other social justice concerns.

Nov 16, 2021 Michael
We use cookies on our website to give you the most relevant experience by remembering your preferences and repeat visits. By clicking “Accept”, you consent to the use of ALL the cookies.
Cookie settingsACCEPT
Manage consent