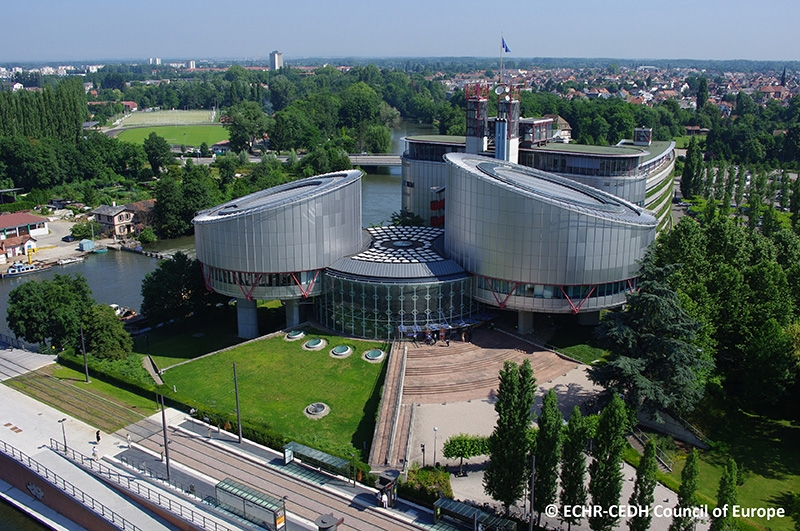 Earlier this week, CLINTEL submitted a petition to the European Court of Human Rights to be allowed to participate in a climate law suit initiated by climate activists against 33 countries. The case is known as the DUARTE case.

We previously filed a similar request, which the court denied without providing any reason. Important new information has become available, however, so we have gone back with a new request.

CLINTEL believes that the European Court of Human Rights should make decisions based on the best available science and the best policy analysis. The record currently before the court is incorrect and misleading. We intend to submit scientific information to the court to correct the record. For instance, the court believes that the so-called “climate emergency” is a scientific concept, which it is not.

In short, our submission will help the court to prevent the same kinds of errors that the Dutch Supreme Court made in the Urgenda case, on which the DUARTE case relies.

Our request to court can be found here.

Urgenda v. The Netherlands
In 2014, on behalf of all Dutch citizens, a climate action group called Urgenda started a lawsuit against the Dutch government to force it to adopt stricter emission-reduction (mitigation) policy. This lawsuit finally came to an end in December 2019. The Supreme Court in The Hague ruled that the Dutch government must indeed comply with Urgenda’s demands. The state was ordered to cut greenhouse gas emissions by 25% by the end of 2020. According to the court, climate change threatens the right to life laid down in the European Convention on Human Rights (ECHR). The court order has resulted in the government taking many of the additional mitigation measures required by Urgenda. These measures have imposed substantial additional expenses on Dutch citizens and produced a negligible effect on the global climate.

DUARTE et al. v 33 countries
Inspired by the Urgenda judgment, another climate case (the Duarte case) has now found its way to the European Court of Human Rights. Six young Portuguese, aged eight to 21, have petitioned the European Court in Strasbourg to protect their human rights against the dangers of climate change. The Court has the authority to hear complaints about violations of the ECHR. This treaty grants European residents fundamental freedoms and human rights, such as freedom of speech and the prohibition of torture. It also grants the right to life invoked in the Urgenda climate case.

The Portuguese plaintiffs are now demanding that no fewer than 33 countries, including the 27 member states of the European Union, Norway, the United Kingdom, Switzerland, Russia, Turkey, and Ukraine, take all necessary steps to limit the global temperature increase to 1.5 °C. This would be necessary, they claim, to guarantee their right to life, which would require a safe climate. In particular, they complain about the heatwaves, drought, and forest fires in Portugal in recent years, and suggest that these phenomena are causally linked to the “inadequate climate policies” of the 33 states concerned.

Prior CLINTEL to the European Court
Earlier this year CLINTEL filed a request for leave to intervene in this case. The request was rejected without any reason being provided. We later learned that eight environmental NGO’s and human rights organisations were allowed to intervene. These organisations are all sympathetic to the complainants in this case.

This week, following the publication of a very important paper by Ross McKitrick, indicating that IPCC’s attribution methodology is fundamentally flawed, CLINTEL sent a new request to be allowed to intervene. This time, the court will have to take into account the urgency and importance of our intervention, given the misleading case record and incorrect statements made by the court’s President and Vice-President about the perceived “climate emergency.” We hope to receive an answer soon.