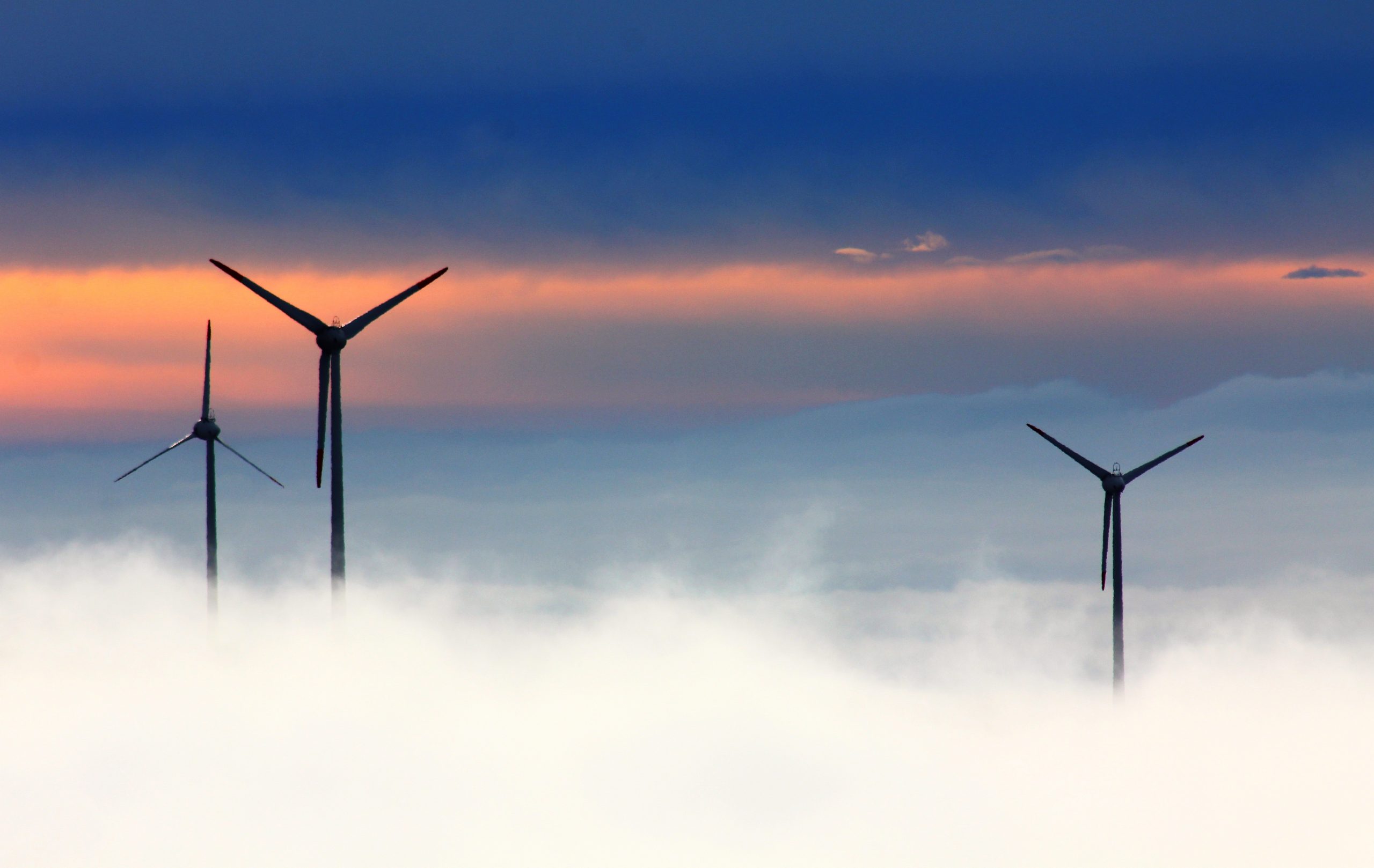 Europe is bracing for a tough winter as an energy crisis that’s been years in the making leaves the continent relying on the vagaries of the weather.

Faced with surging gas and electricity prices, countries from the U.K. to Germany will need to count on mild temperatures to get through the heating season. Europe is short of gas and coal and if the wind doesn’t blow, the worst-case scenario could play out: widespread blackouts that force businesses and factories to shut.

The unprecedented energy crunch has been brewing for years, with Europe growing increasingly dependent on intermittent sources of energy such as wind and solar while investments in fossil fuels declined. Environmental policy has also pushed some countries to shut their coal and nuclear fleets, reducing the number of power plants that could serve as back-up in times of shortages.

“It could get very ugly unless we act quickly to try to fill every inch of storage,” said Marco Alvera, chief executive officer of Italian energy infrastructure company Snam SpA. “You can survive a week without electricity, but you can’t survive without gas.”