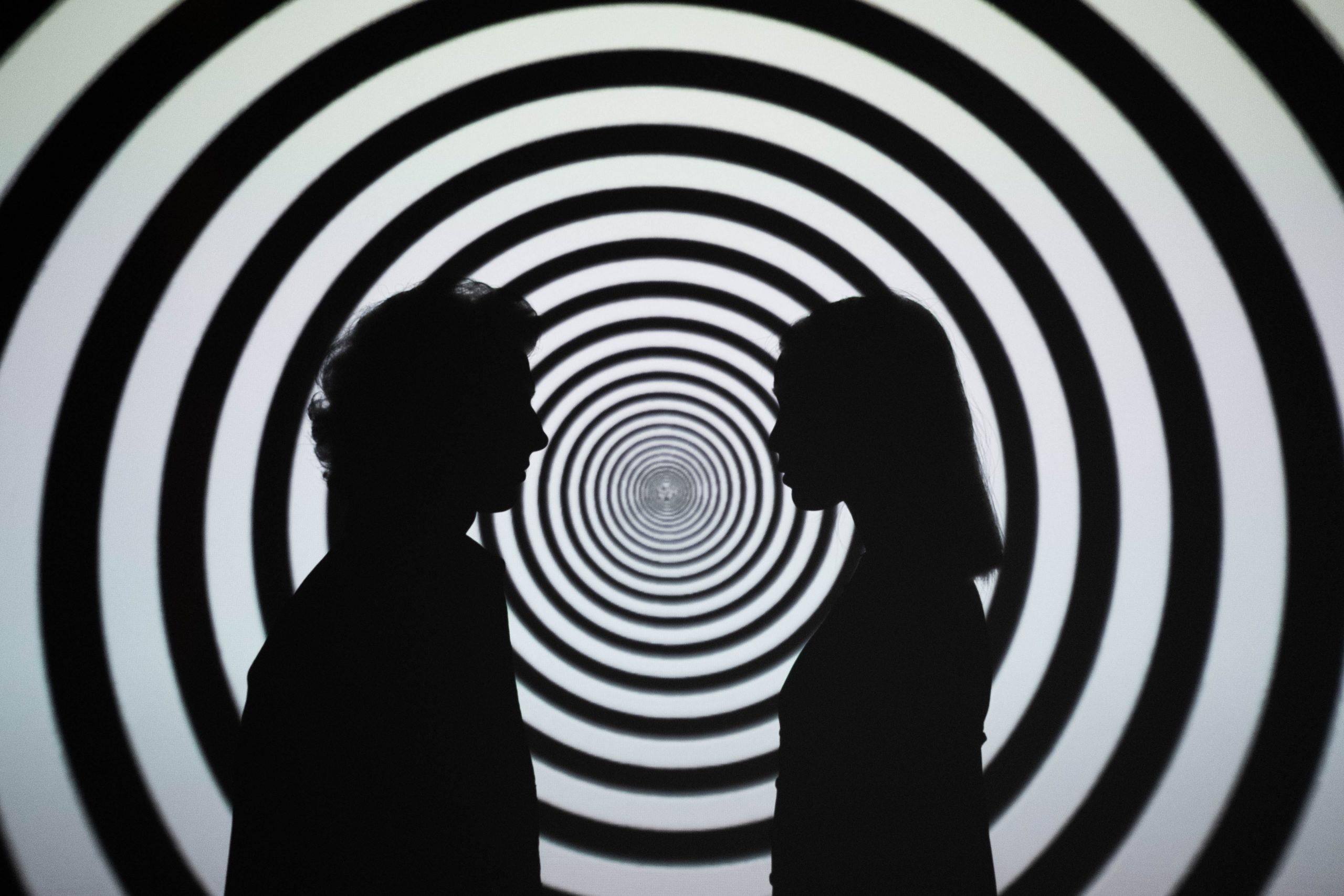 SOURCE: Patrick Wood at technocracy.news
Photo by cottonbro from Pexels

On the last day of 2021, what better time to reflect on Technocracy’s recent gains and likely trajectory moving into 2022?

Over Christmas, I showcased my Twelve Days of Technocracy articles that were originally written in December 2019. Even though these appear at the bottom of the home page at Technocracy.news, many people had not read them.

The intent of Twelve Days of Technocracy was to provide a primer on Technocracy across several topics, such as central banking, academia, education and political science. It was a fitting way to close out 2019.

To everyone’s shock and dismay, the Great Panic of 2020 (my phrase) started one month later in January.

It’s important to see the principle of Ordo ab Chao at work. This occult latin term translates as “Order out of Chaos” and hints at modern globalization’s theory of “never let a good crisis go to waste.”

Under the cover of chaos, Technocracy thrived during 2020-2021 at spreading its net of control and social engineering. Without chaos, virtually none of Technocracy’s initiatives would have ever gotten off the ground.

The point is this: Technocracy thrives on order, structure and predictability but uses chaos to get there.

Technocrats are masters of social engineering. This should surprise no one because their own magazine, The Technocrat, clearly defined their objectives in 1938:

“Technocracy is the science of social engineering, the scientific operation of the entire social mechanism to produce and distribute goods and services to the entire population… For the first time in human history it will be done as a scientific, technical, engineering problem.”

A Belgian Professor of Clinical Psychology, Dr. Mattias Desmet, recently articulated how this is playing out on a global scale. His concept of “mass formation” (ie, global delusion) is predicated on four conditions that must first be met.

(Note: Free-floating means that there is no discernible source for aggression or anxiety.)

It should be self-evident that all four have been masterfully set into motion with the Great Panic of 2020.

How have Technocrats worked mass formation to their own benefit? Here’s a few observations: