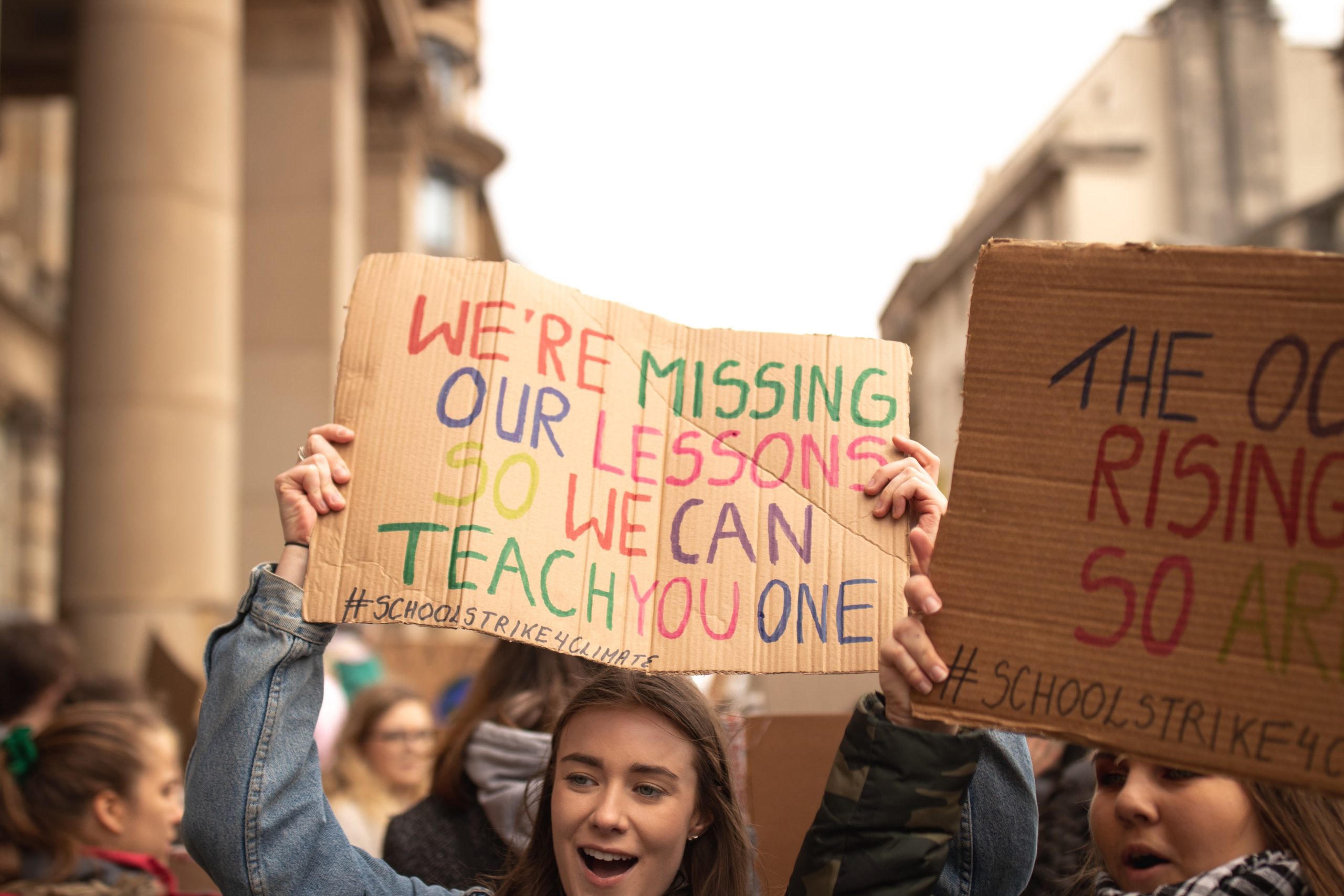 Abstract
The climate movement has discovered criminal law as a tool for conducting climate politics. To complement civil lawsuits against states and corporations, the movement’s activists intend to invoke torture and a newly proposed crime of “ecocide” to target corporate executives, politicians, and others who stand in the way of their preferred policies. In pushing their agenda, these activists receive assistance from the judiciary—specifically, the European Court of Human Rights.

The use of criminal law to pursue climate politics is a further step in the radicalization of the climate movement and poses a threat to economic and political freedoms, the rule of law, and democracy. If the movement is able to realize its plans, all those who do not support ambitious climate policies would have to fear prosecution and imprisonment. Conversely, threatening criminal sanctions against politicians and corporate executives will create powerful incentives to adopt ambitious climate policies and the dominant pro-climate narrative.

Lucas Bergkamp explains how criminal law, in the climate movement’s vision, should supplement civil and administrative law to eliminate any and all opposition to its plans for the realization of a climate utopia.

European government of judges
Over several decades, the European Court of Human Rights (ECHR) has evolved into a European government in itself. Based on doctrines designed to enable it to expand its powers at its discretion, the Court has enacted a series of mandates for new laws and policies for Europe. There is little democratic control over the Court’s role in advancing progressive politics. Once the Court has spoken, national parliaments are unable to undo its pontification because a human right trumps national law; national judiciaries are compelled to execute the Court’s judgments, even if their own national law provides otherwise.

While imposing its high moral demands on executive governments, the Court believes itself to be quite exempt from any moral or legal constraints. In a previous contribution, I discussed how climate-change litigation before the Court has undermined the rule of law, the separation of powers, and democracy. In this article, I focus on the Court’s role in criminalizing the climate debate. Its reckless disregard of judicial impartiality, the right to a fair trial, and judicial restraint is another manifestation of the Court’s support for the progressive movement.

Criminalizing “climate denial”
A decade ago, an American lawyer argued that climate denial is arguably punishable as criminal deception and fraud under existing law. In 2015, Al Gore said that “climate-change deniers should be punished.” President Trump’s withdrawal from the Paris Climate Agreement was viewed as a crime against humanity: “This is murder.”

A recent book, Carbon Criminals, Climate Crimes, describes “what corporations in the fossil fuel industry, the U.S. government, and the international political community did, or failed to do, in relation to global warming.” On UNESCO’s website, a prominent feature article advocates that “climate crimes must be brought to justice” and that “states and corporations must be held accountable for their actions or inaction regarding climate change.”

The rationale supporting criminalization
The argument for criminalizing “climate denial” typically boils down to the following argument articulated by Jeremy Williams:

Given what we know and have known for decades about climate change, to deny the science, deceive the public, and willfully obstruct any serious response to the climate catastrophe is to allow entire countries and cultures to disappear. It is to rob … the poorest and most vulnerable on the planet of their land, their homes, their livelihoods, even their lives—and their children’s lives, and their children’s children’s lives. For profit. And for , power…. These are crimes. They are crimes against the earth, and they are crimes against humanity.

This emotional outcry is not only an impenetrable amalgamation of factual and moral reasoning but also assumes what must be proved. To prevent disaster, rationality needs to be brought back into the analysis. Unfortunately, as the ECHR demonstrates, we cannot rely on the judiciary to do so.

The “European Climate-Change Court”
In 2020, the ECHR signaled to the human rights community that it was open to receiving applications from climate activists. The Court and the Council of Europe held a conference, “Human Rights for the Planet,” in which several judges, including the Court’s president, played key roles. The speeches delivered by the Court’s judges were rightly perceived as an open invitation to activists.

Several climate cases are now pending before the Court. As expected, climate-emergency rhetoric dominates the arguments presented by the plaintiffs. The Court has already demonstrated how far it is willing to go to rewrite the law to save the planet.

“Climate emergency”
The European Court of Human Rights, to which its president refers as the “European Climate Change Court,” has used the opportunity presented by the climate litigation that it invited to take the lead in criminalizing the climate debate. It has done so in a number of ways. First, the Court’s president and one of its vice presidents have declared publicly that “we are facing a dire emergency that requires concerted action by all of humanity” and that “we will face the collapse of everything that gives us our security.” Thus, the Court’s leaders have openly and unreservedly endorsed the climate movement’s alarmist rhetoric. They have done so not based on science but on alarmist declarations by Sir David Attenborough, a well-known biologist and climate activist.

Second, to prevent any argument on the facts, the judges added: “No one can legitimately call into question that we are facing a dire emergency that requires concerted action by all of humanity.” They also committed the Court to the cause: “For its part, the European Court of Human Rights will play its role within the boundaries of its competences as a court of law, forever mindful that Convention guarantees must be effective and real, not illusory.”