‘Transaction denied’: Get ready for credit card that cuts off spending once you hit your CO2 max 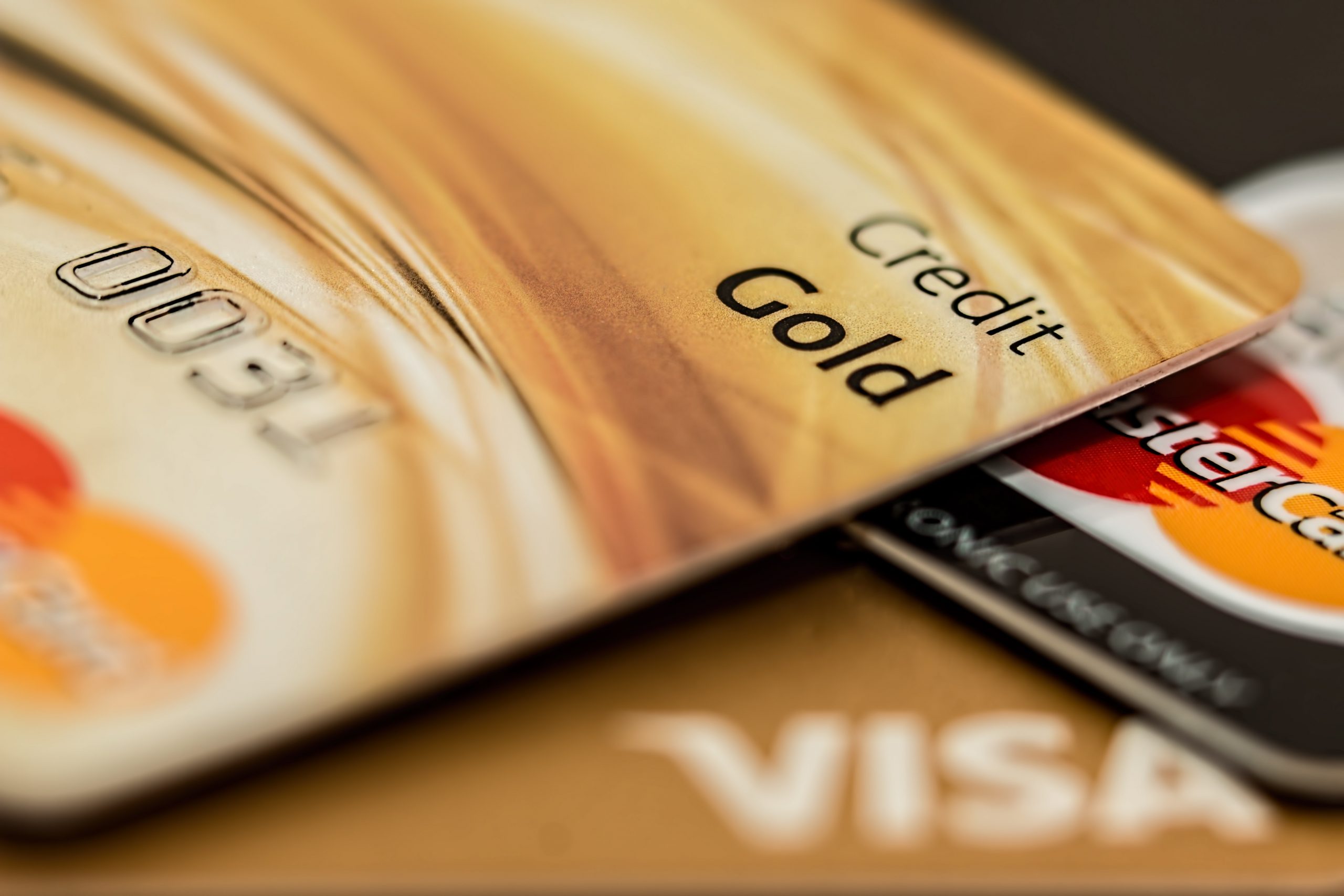 (LifeSiteNews) — The company that created a credit card to track your purchases’ CO2 emissions is set to launch a “premium” version of the card that cuts off your spending as soon as you hit your “carbon max.”

This is the latest of many schemes to force major changes in human behaviour to allegedly lessen global warming. Social scientist and author Steven Mosher has called the global warming movement a “giant propaganda effort” and “the biggest scientific fraud ever perpetrated on the family of man.”

Doconomy has partnered with Mastercard and the United Nations Framework Convention on Climate Change (UNFCCC) to create technology for the everyday consumer that “connects the purchase price of a product with the effect on the planet measured in Kg CO2, and then recommends the amount to offset – practically putting a price on carbon,” as the Doconomy website explains.

The DO credit card works hand-in-hand with a phone app, launched in April 2019, that quantifies the CO₂ emissions generated from each credit card transaction. The website introduces the card with video footage of whitewashed, typical consumer goods floating, like trash, as if through space, each labeled with a carbon emissions number.

The back of the card reads underneath the signature authorization area, “I’m taking responsibility for every transaction I make to help protect our planet.”

Doconomy will soon release a “premium” version of the credit card, called DO Black, touting it as “the first credit card ever to stop you from overspending.”

Measured against the UN goal of cutting carbon emissions in half by 2030, DO Black “comes with a monthly tCO2e limit, ensuring that we stick to the UN-2030-recommended cuts in carbon,” the website reads.

“Instead of introducing a premium credit card with benefits that typically encourages further consumption, Do Black only has one essential feature – a carbon limit. The core purpose is the ability, not only to measure the impact of your consumption, but also to bring it to a direct halt,” the company stated.

The website currently features a sneak peek of the message the card user will be met with as soon as they hit their carbon max, complete with a red exclamation point warning: “Transaction denied! Carbon limit reached.”