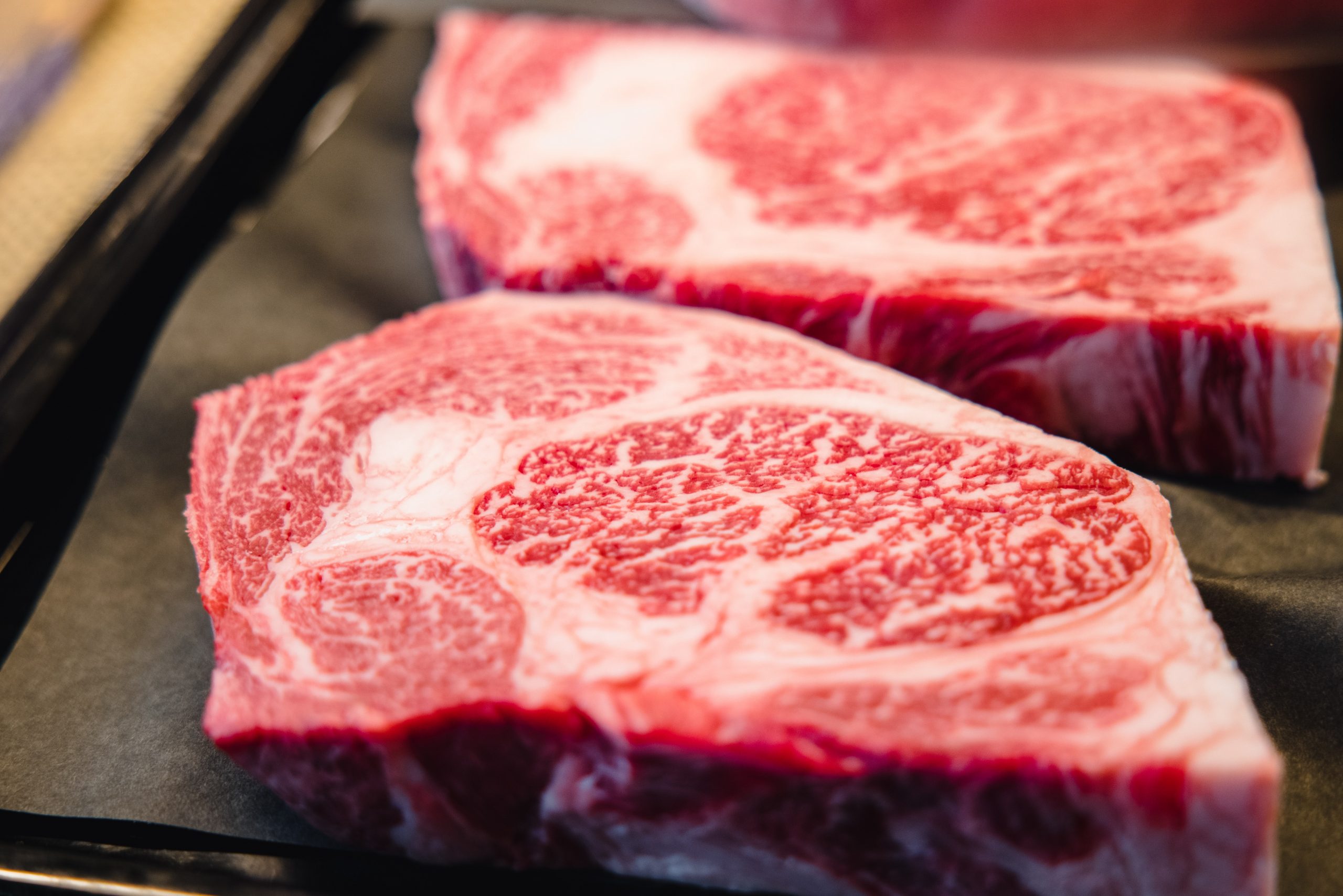 Environmental economists want to hike price of beef by 56 per cent.

A group of environmental economists in Germany is demanding that huge taxes be imposed on meat products to fight climate change, with calls for beef to be 56 per cent more expensive.

Asserting that livestock is responsible for 13 per cent of greenhouse gas emissions, researchers from TU Berlin’s Chair of Sustainable Use of Natural Resources are demanding limitations on meat consumption in order to “attain greenhouse gas neutrality.”

“Livestock farming is a huge contributor to greenhouse gas emissions, soil and water pollution, and precious forests are being cleared for pastures and food crops,” said the leader of the group, Professor Linus Mattauch.

“Evidence suggests the environmental impacts are so large that the world can’t meet climate goals and keep vital ecosystems intact without reducing the consumption of meat – at least in Western high-income countries,” he added.

Mattauch wants governments to “start thinking about also taxing meat to reduce its consumption,” asserting that this is the “most efficient path to preventing further strain on our planet.”

“According to the group’s model calculations, the direct cost of livestock farming in relation to climate change is as high as $9.21 per kilogram of beef,” reports ReMix News. “Applying this cost to the price of beef could result in beef products being as much as 56 percent more expensive. Similarly, poultry would cost 25 percent more, and lamb and pork would rise by 19 percent.”

Such taxes will of course primarily impact the poor, who in many western countries are already suffering due to rampant food inflation.

No doubt the solution to that will be amplifying efforts to encourage everyone to start eating bugs as an alternative and “sustainable” source of protein.

As we previously highlighted, the World Economic Forum published two articles on its website which explored how people could be conditioned to get used to the idea of eating weeds, bugs and drinking sewage water in order to reduce CO2 emissions.

In January last year, the EU officially approved the sale of worms as food to be consumed by humans.

Last month, Vanderbilt University Professor Amanda Little argued that everyone in the world needs to start dining on insects and that the EU’s approval of them conferred a form of “dignity” to their consumption.

One group of people who won’t be eating bugs is technocrat globalists.

Despite insisting that everyone else reduce their living standards and ration their meat eating to save the planet, during last year’s Cop 26 summit, attendees enjoyed a menu full of animal-based dishes that were at least double the carbon footprint of the average UK meal.

May 30, 2022 Michael
We use cookies on our website to give you the most relevant experience by remembering your preferences and repeat visits. By clicking “Accept”, you consent to the use of ALL the cookies.
Cookie settingsACCEPT
Manage consent