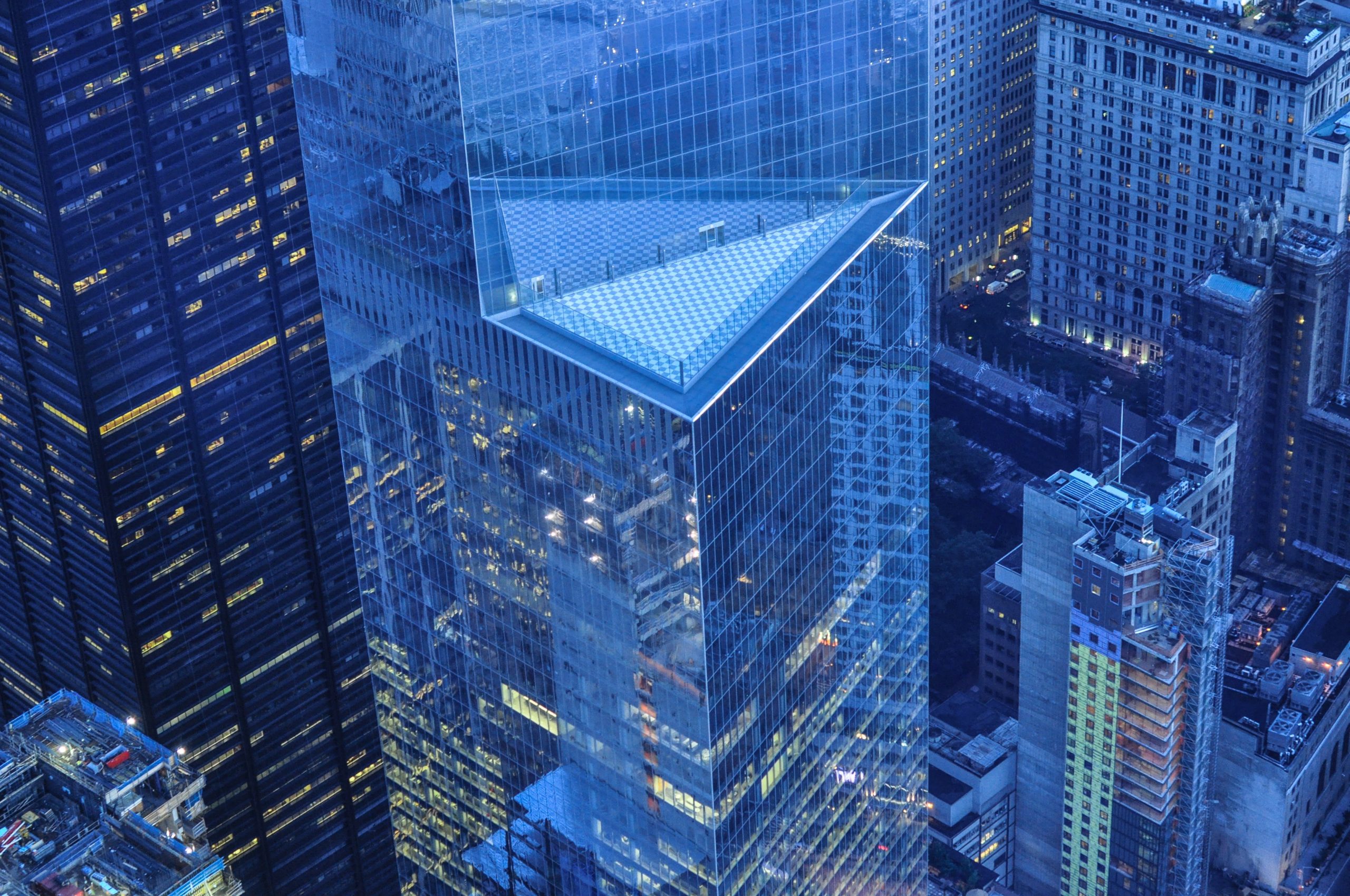 The most powerful private financial interests in the world, under the cover of COP26, have developed a plan to transform the global financial system by fusing with institutions like the World Bank and using them to further erode national sovereignty in the developing world.

On Wednesday, an “industry-led and UN-convened” alliance of private banking and financial institutions announced plans at the COP26 conference to overhaul the role of global and regional financial institutions, including the World Bank and IMF, as part of a broader plan to “transform” the global financial system. The officially stated purpose of this proposed overhaul, per alliance members, is to promote the transition to a “net zero” economy. However, the group’s proposed “reimagining” of international financial institutions, according to their recently published “progress report,” would also move to merge these institutions with the private-banking interests that compose the alliance; create a new system of “global financial governance”; and erode national sovereignty among developing countries by forcing them to establish business environments deemed “friendly” to the interests of alliance members. In other words, the powerful banking interests that compose this group are pushing to recreate the entire global financial system for their benefit under the guise of promoting sustainability.

This alliance, called the Glasgow Financial Alliance for Net Zero (GFANZ), was launched in April by John Kerry, US Special Presidential Envoy for Climate Change; Janet Yellen, US Secretary of the Treasury and former chair of the Federal Reserve; and Mark Carney, UN Special Envoy for Climate Action and Finance and former chair of the Bank of England and Bank of Canada. Carney, who is also the UK prime minister’s Finance Advisor for the COP26 conference, currently cochairs the alliance with US billionaire and former mayor of New York City, Michael Bloomberg.

On its creation, GFANZ stated that it would “provide a forum for strategic coordination among the leadership of finance institutions from across the finance sector to accelerate the transition to a net zero economy” and “mobilize the trillions of dollars necessary” to accomplish the group’s zero emissions goals. At the time of the alliance’s launch, UK prime minister Boris Johnson described GFANZ as “uniting the world’s banks and financial institutions behind the global transition to net zero,” while John Kerry noted that “the largest financial players in the world recognize energy transition represents a vast commercial opportunity.” In analyzing those two statements together, it seems clear that GFANZ has united the world’s most powerful private banks and financial institutions behind what it sees, first and foremost, as “a vast commercial opportunity,” the exploitation of which it is marketing as a “planetary imperative.”

May 30, 2022 Michael
We use cookies on our website to give you the most relevant experience by remembering your preferences and repeat visits. By clicking “Accept”, you consent to the use of ALL the cookies.
Cookie settingsACCEPT
Manage consent