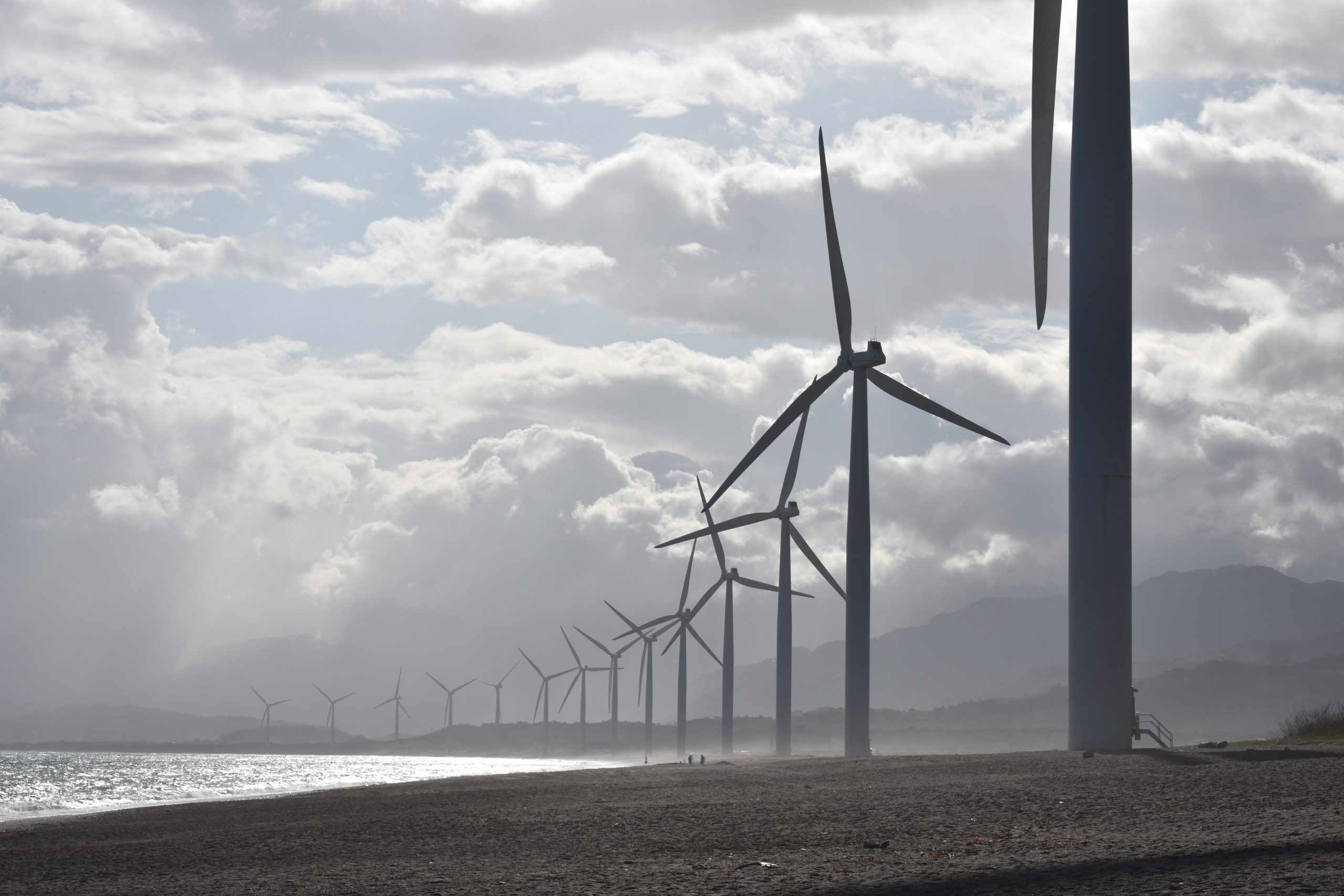 Czech President Miloš Zeman has blamed “green madness” for the energy crisis and warned that the abolition of cars with internal combustion engines will only prolong the agony.

Zeman said the primary cause of the crisis was not the Ukraine war, but “green fanaticism” that has left European countries dependent on energy sources that cannot meet demand.

“Whether it’s called the Green Deal or whatever, I’m afraid. However, I won’t be here anymore when we find out where the green madness will take us,” said Zeman.

“The abolition of cars with internal combustion engines will lead to the advent of far more demanding electromobility. The biggest consumers of electricity will be electric cars with a short range and a high price,” he added.

The comments were made amidst controversy in the Czech Republic caused by new government regulations which mandate schools, hospitals, and households reduce their temperature by up to six degrees Celsius to save energy.

Owners of care homes for the elderly complained that old people cannot live in a 20°C environment without it posing a threat to their health.

“It is not permissible for the elderly to spend 100 percent of their time in spaces at 20°C and below. It is life-threatening to bathe frail seniors in a room heated to only 20°C when they get cold quickly,” said Daniela Lusková, vice-president of the Association of Social Service Providers.

However, a spokesman for the Ministry of Health insisted that regulations were made in consultation with professional scientific opinion.

Similar rules have already been enforced in Germany, where thermostats in public buildings are being limited to 19 degrees Celsius, and in Spain, where at the height of summer, non-residential buildings can set the temperature no lower than 27°C.

Back in May, Italy began rationing electricity to ‘support Ukraine’, with public buildings banned from running air conditioning at lower than 25°C or heating higher than 19°C.