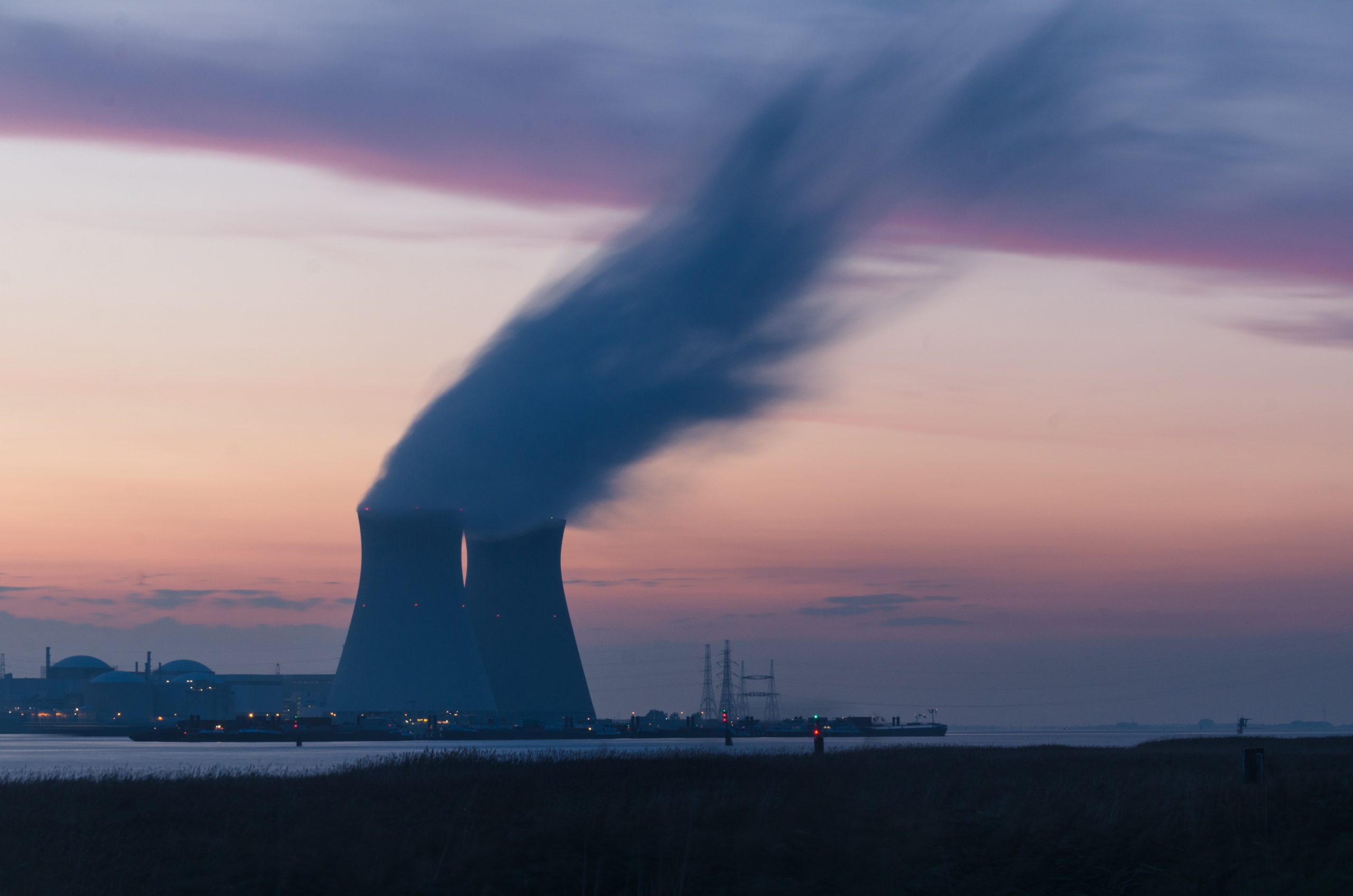 An eco-obsessed elite has sacrificed energy and food security to the climate agenda.

The German government decided last week to temporarily halt the phasing-out of two nuclear power plants. This is an attempt to secure Germany’s energy supplies after Russia effectively turned off its gas exports to Germany.

But there is much more the German government could do if it was serious about shoring up its energy security. It could, for example, overturn its 2017 ban on fracking. As a 2016 government report shows, Germany sits on shale-gas deposits of more than two trillion cubic metres – 20 times its annual gas consumption. Fracking could realistically cover 10 per cent of Germany’s gas needs per year. Even more encouragingly, the report shows that fracking in Germany could be done without harming public health or the environment. Fracking could therefore help to provide a long-term solution to the deepening energy crisis.

Germany is staring into the abyss thanks to the energy crisis. German heavy industry may even have to cut back on production in order to cope with soaring energy costs. Steel manufacturer ArcelorMittal has already announced it is to shut down blast furnaces in some of its plants.

Fracking wouldn’t solve these problems overnight – it would take a few years to fully exploit the deposits. But giving fracking the green light would certainly send the signal that Berlin is serious about helping German industry.

Russia’s ongoing gas squeeze has also affected Germany’s food production. As it stands, 70 per cent of Europe’s fertiliser production, which depends on gas, has been halted. This could seriously hinder agricultural output in 2023, and lead to massive shortages in food provision.

Yet Germany’s political leaders seem to be putting their commitment to green orthodoxy above all else – including the need to tackle the multiple crises Germany now faces.

Take Cem Özdemir, the German food and agriculture minister. In an interview with the Frankfurter Allgemeine Zeitung, he said that ‘hunger should not be abused as an argument to make compromises regarding biodiversity or protection of the climate’.