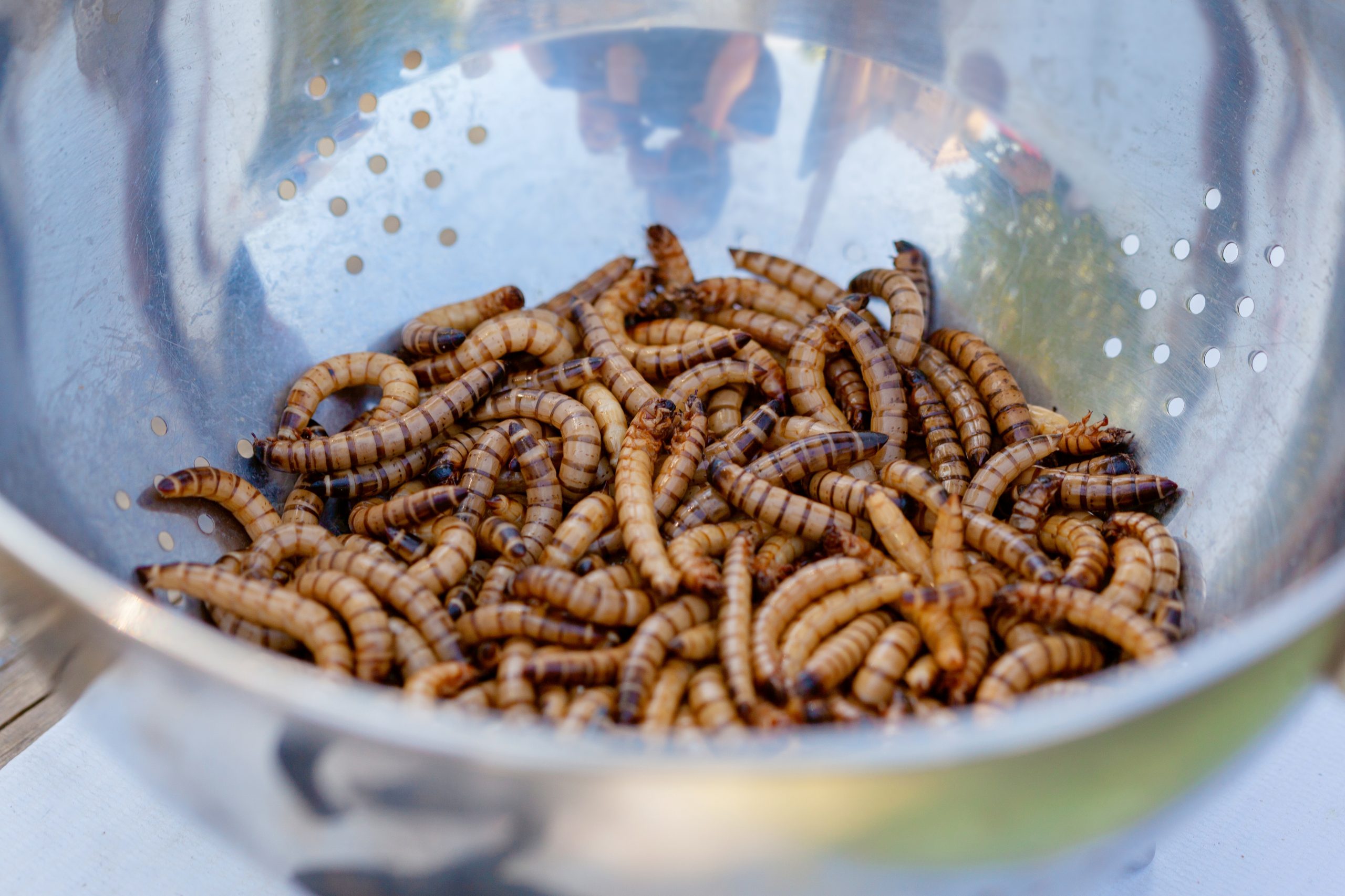 Domestic crickets and mealworm larvae will be allowed as food in the European Union under new regulations, DPA reported, quoted by BTA.

Domestic crickets can be eaten frozen, dried or powdered from Tuesday, and the use of mealworm larvae in food will be allowed from Thursday.

The European Commission is currently considering another eight applications to authorize the consumption of insect products, as producers must apply for authorization for each insect species they wish to place on the market.

Food containing insects must be labeled as such in the EU, including the name of the species.

According to the committee’s assessment, the house cricket and mealworm larvae are safe for human consumption, but may pose a risk to those with food allergies.

Insects are considered nutritious and high in protein and are part of traditional cuisine in many countries. They can also contribute to a sustainable diet as they can be grown with relatively few resources.