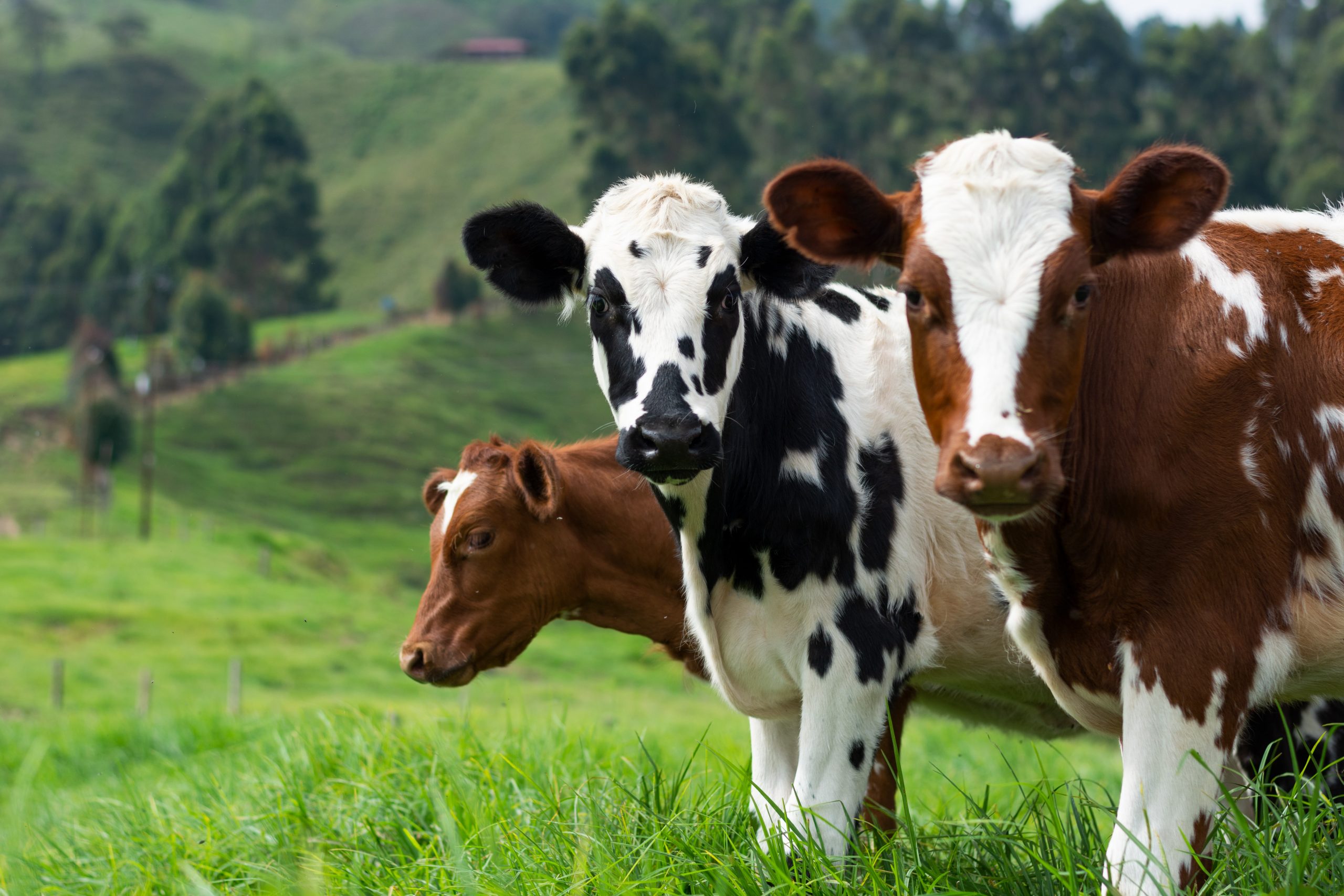 The Irish government is currently planning on dramatically cutting the country’s car and cattle numbers for the sake of serving its great reset green agenda.

Ireland’s progressive government under newly-reelected Prime Minister Leo Varadkar is planning to greatly reduce the number of cars and cattle in the country, reports on Monday have suggested.

The planned reductions are all to be in service of the Irish state’s great reset agenda, largely an extension of EU green deal schemes that have seen farms across Europe threatened with closure as they cease to be financially viable under new restrictions.

According to a report on the draft proposals penned by the Irish Times, the government is planning to force through a new Climate Action Plan scheme that will mandate that the total number of cattle in Ireland are reduced by 10 per by 2030.

Such a reduction would amount to there being over 600,000 fewer cattle in the country by the end of the decade. At the moment, there are more cows than people in the Repubic.

Also set to be targeted by the Irish government is the number of cars in the country, with the draft proposal set to demand that the number of automobiles on the road are cut by one-fifth by the end of this decade for the sake of curbing emissions.

The draft proposal is set to be published on Wednesday, and although the document has reportedly not been finalised, insiders reportedly claim that there are no major disagreements within the coalition in regard to its contents.

One source is said to have claimed that the document will now only undergo some “fine-tuning” before its publication later this week.