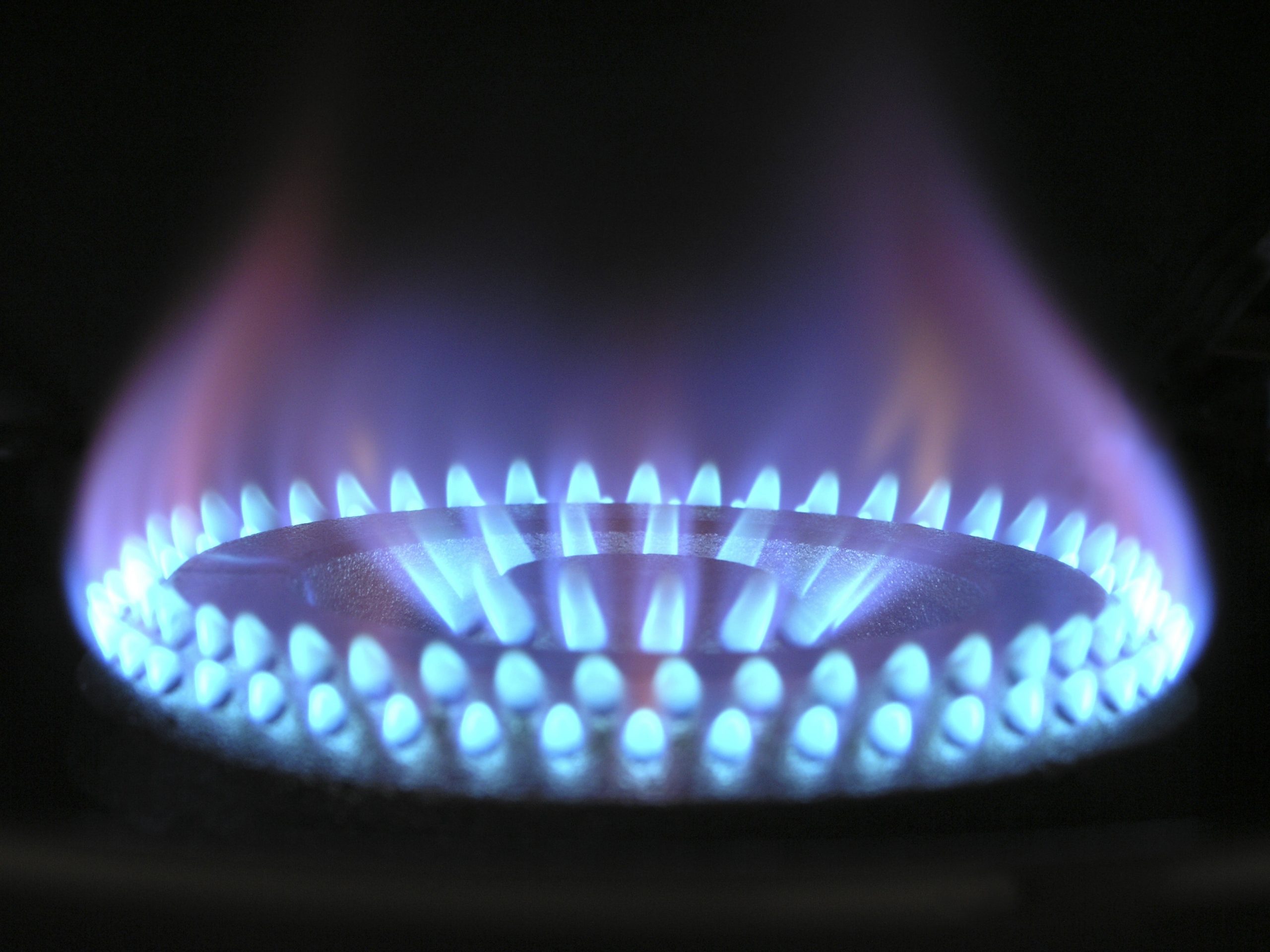 Austria’s government is looking to ban the use of new fossil fuel heaters as of next year and replace very old oil and coal heaters with climate-friendly options by 2025, Euractiv reports.

Austria, like the other EU countries, aims to cut its reliance on Russian gas as soon as possible. The government says that abandoning Russian gas should happen simultaneously with adopting renewable heat options.

Before the Russian invasion of Ukraine, Austria received around 80% of the natural gas it consumed from Russia. As of August, this high dependence on Russian gas flows had dropped to below 50%, the government said.

The ban on new fossil fuel heaters, however, would need the approval of at least two-thirds of the Austrian Parliament because the draft bill would require amendments to the constitution, Euractiv’s Nikolaus Kurmayer notes.

“The Russian war of aggression against Ukraine has shown how vulnerable our energy supply is. The answer to that can only be ‘get rid of Russian gas’,” Austria’s Energy and Climate Minister Leonore Gewessler said on Wednesday.